Indian-origin man shot by robbers in US, dies

An Indian-origin man has been killed during a robbery by two hooded attackers in Ohio, becoming one of the latest victims of gun violence in the US. Karunakar Karengle, 53, was working last Monday at the Jiffy Convenience Mart on Camelot Drive when two men came in with a firearm around 10 pm, police said. 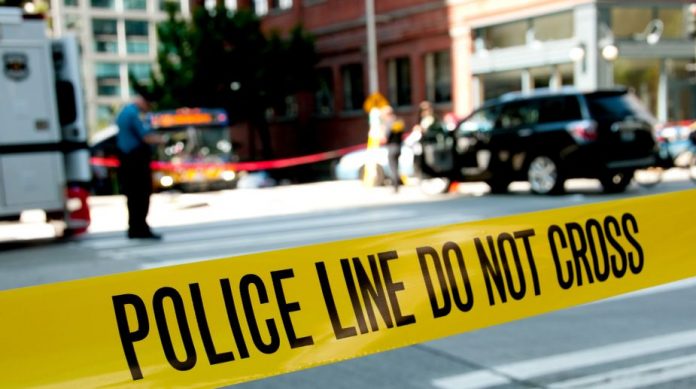 Indian-origin Karunakar Karengle, 53, was working last Monday at the Jiffy Convenience Mart in Fairfield, Ohio when he was shot. Photo courtesy: Pixabay

Police said that Karengle died of his injuries days later. His identity had been withheld until his family in India was notified, Journal News reported.

No arrests have been made, making nearby businesses and employees a bit uneasy.

Fairfield police Lt Ken Gerold said they believe Karengle did not have relatives that lived in the area.

A description of the suspects was unavailable, police said, except that they both wore hoodies covering most of their faces. One wore a dark jacket while the other wore a light coloured jacket.

"I'm sorry that it happened," Kim Cannon said. Cannon works across the street from Jiffy Mart at Laundry Station. "It scares me even more knowing that the guys, or whoever it was, were parked behind our building and I was working that night and could have walked out."

"It was shocking to hear that somebody was actually killed," Cannon said. More information about the incident can be found here, at the gofundme page for the Karunakar Karengle Memorial Fund. 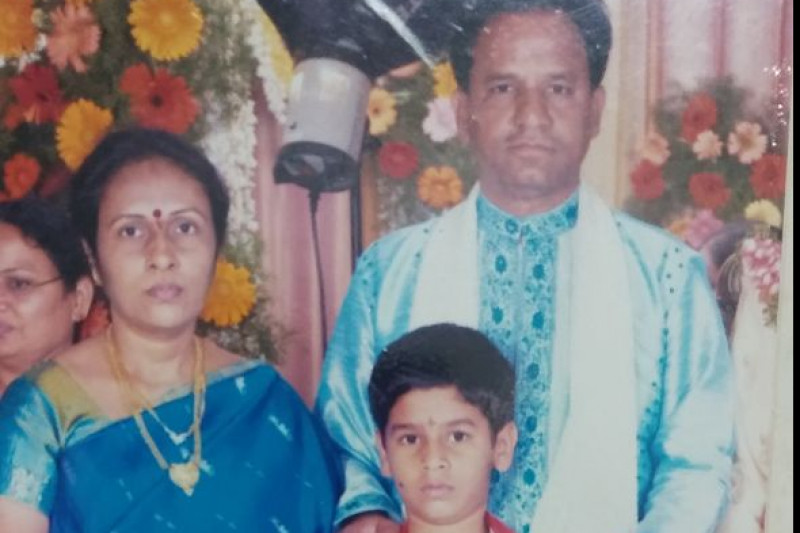 The shooting comes amidst growing attacks on Indians and Americans of Indian descent in recent months.

Earlier this month, a 30-year-old Indian national pursuing his masters in Chicago has been seriously injured after he was shot in his right cheek by an unidentified assailant.

Srinivas Kuchibhotla, a software engineer from India, was fatally shot in Olathe, Kansas, in February by a US Navy veteran who had told him and his friend at a bar to go back to their country.

Weeks later, a Sikh man was shot in his arm in his driveway in Kent, Washington state, by a masked man who had told him to go back to his "own country".

There were 58,491 incidents of gun violence across the country in 2017 in which 14,763 people were killed and 29,888 others injured, according to Gun Violence Archive (GVA), a not for profit corporation providing public access to gun-related violence.