An Indian-origin man in the US has been sentenced to 20 years in prison for killing his wife. Nitin P Singh, 48, will serve 85 per cent of the sentence on the single charge of first-degree aggravated manslaughter before he is eligible for parole under the terms of the sentence handed down by Superior Court Judge Linda Lawhun last week in Salem, New Jersey.

Singh stabbed her wife nearly 40 times after she told him she was having an affair. 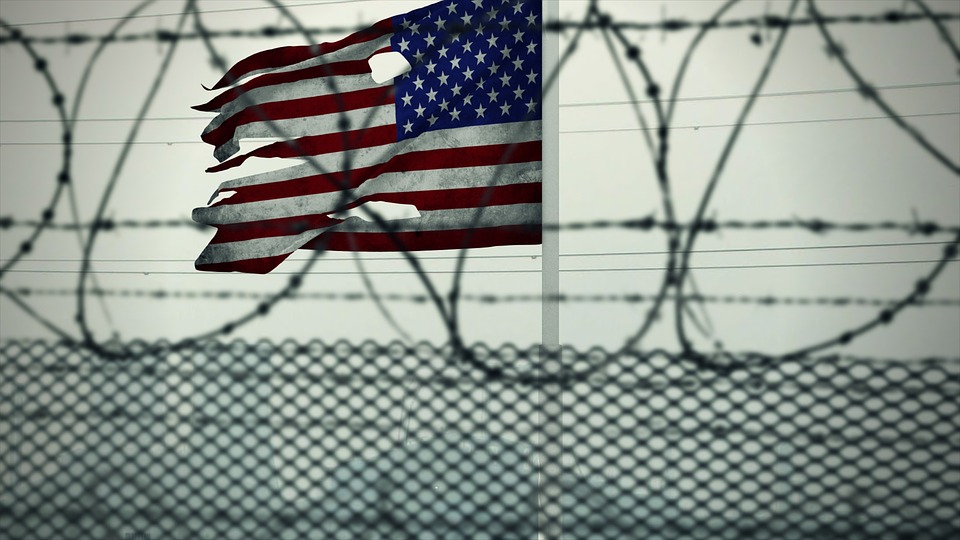 Authorities said the July 2016 stabbing of 42-year-old Seema Singh, a Collingswood shopkeeper, occurred in the couple's apartment while their three children slept nearby. The children were not injured, NJ.com reported.

Nitin told the court that he attacked his wife after she said she was leaving him and would be taking all of his money and their children with her.

He said that he went into a rage and picked up the first thing he saw, a knife, and began stabbing her. Nitin then called 911 to say his wife was not breathing. He was later charged with murdering her by stabbing her nearly 40 times.