An Indian-origin man in Singapore was yesterday charged with fatally stabbing his wife. 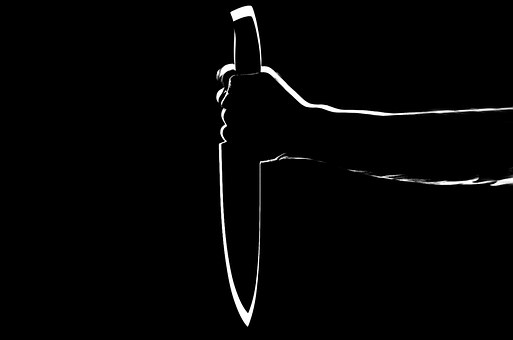 Jayselan N Chandrasegar, 29, allegedly used the 10-cm blade to stab Mayuri Krishnakumar, 26, twice in her abdomen and twice on her lower back, according to the court documents.

Jayselan, however, alleged that he did not stab his wife more than twice. "Mayuri is my wife. For the mistake that she did, I admit that what I did to her was wrong. I only stabbed her twice, (and) not more than that,” he told the court through a Tamil interpreter. "I did not think that I would do such a thing to my wife. I have a child at home. I couldn't take it that she did this to me and my child," he said.

The incident, which was captured on video by a bystander and shared on social media, took place on December 30. Jayselan was arrested shortly after by the police.

According to report, Mayuri had just parted ways with her husband and was taking a walk with another person when the incident occurred.

The court heard that Jayselan had been suffering from depression and was a former patient at the Institute of Mental Health (IMH). He was heard shouting vulgarities in the court, the report said.

Jayselan will be remanded at IMH for psychiatric evaluation for two weeks and will return to court on January 15. If convicted, he may be jailed for life or up to 15 years. He is also liable for a fine or caning.