A Singaporean man was charged yesterday for committing armed robbery in broad daylight at a Shell petrol station  at 219 Upper Bukit Timah Road on Monday, Todayonline said in a report.

The 48-year-old Indian-origin man Visvanathan Vaduvelu was armed with a kitchen knife. He had allegedly taken off with S$1,193 from the petrol kiosk at about noon on Monday. 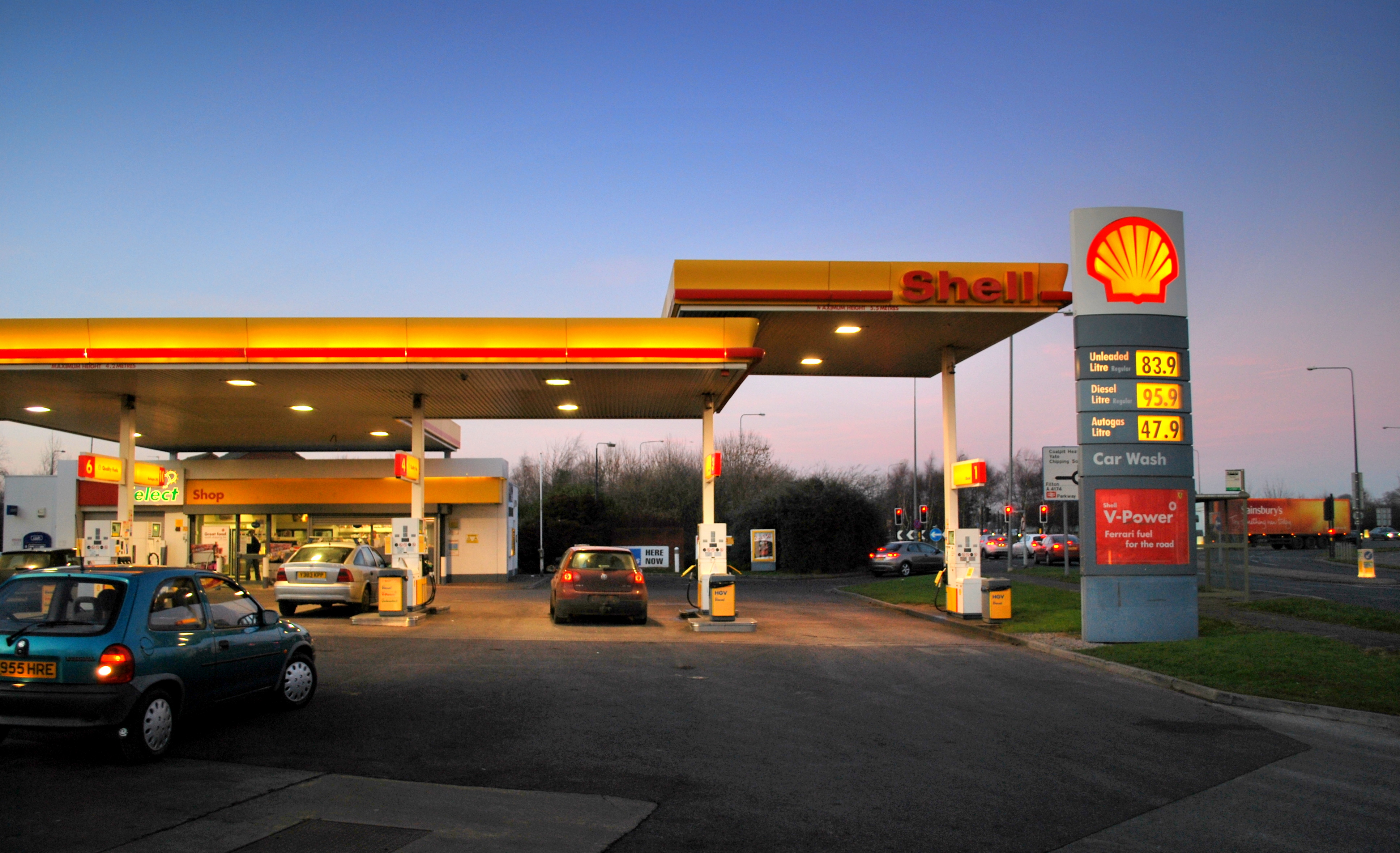 According to the police, Vaduvelu had threatened an employee of the petrol station at knifepoint, to place money from the cash register into a plastic bag. The employee was a 22-year-old woman.

Vaduvelu was wearing a motorcycle helmet to hide his identity, and he had fled on a scooter after the robbery. He was later arrested on the same day at about 4.50pm along Jurong East Street 21, according to a report.

He will be remanded for a week to assist with further investigations, and will appear in court on August 8, 2017. If found guilty, Vaduvelu faces up to 10 years' jail and at least 12 strokes of the cane.