A naturalised American man of Indian-origin became the first person to be stripped of his US citizenship in the first case under a government initiative designed to clamp down on fraudulent immigration widened under the Trump administration.

The government has been examining thousands of people who investigators believe may have been erroneously granted citizenship, AFP reported yesterday. 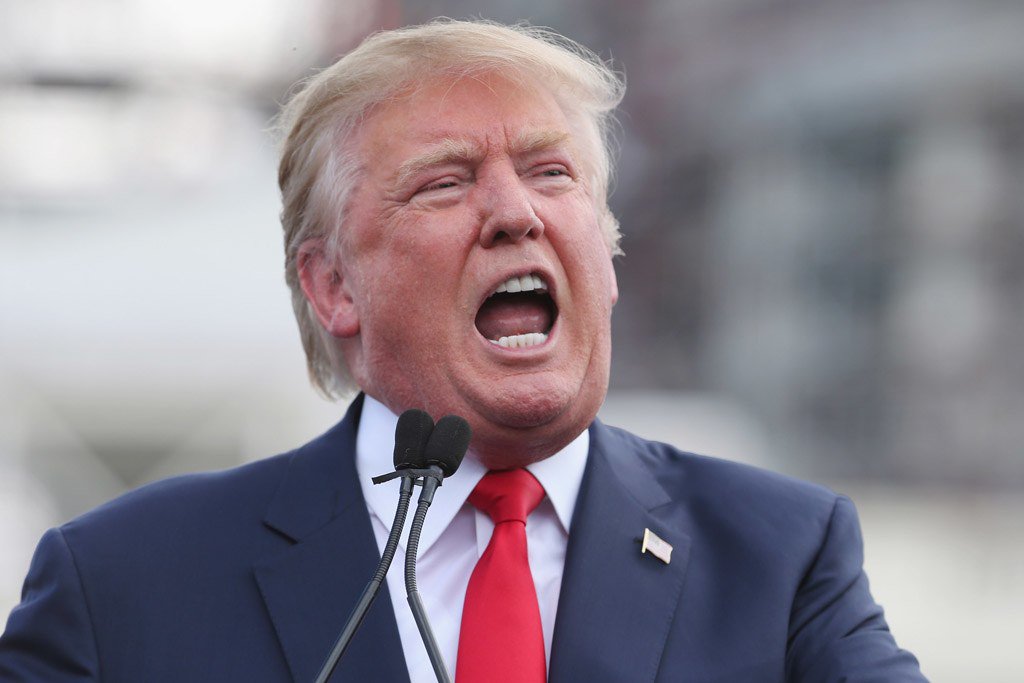 US President Donald Trump has stepped up a crackdown on illegal immigration since taking office in January 2017. Photo courtesy: celebrityinsider.org ​

Baljinder Singh, 43, from Carteret, New Jersey became a naturalised citizen in 2006 after marrying his American wife. But he arrived in the United States in 1991, flying into San Francisco without travel documents or proof of identity, giving his name as Davinder Singh, the Justice Department said.

He dodged a subsequent court hearing and was ordered to be deported in January 1992. A month later he filed for asylum under the name Baljinder Singh, which he then abandoned after getting married.

Last Friday, a federal judge in New Jersey revoked his naturalisation, reverting him to permanent resident, which means that he can be subject to removal proceedings.

"I hope this case, and those to follow, send a loud message that attempting to fraudulently obtain US citizenship will not be tolerated," said United States Citizenship and Immigration Services (USCIS) Director Francis Cissna, a Trump administration appointee.

The Justice Department said it was the first denaturalisation under Operation Janus, a long-running Department of Homeland Security initiative against fraudulent immigration.

Last September the initiative identified 315,000 cases where fingerprint data was missing, raising concerns that at least some may have tried to circumvent criminal record and other background checks in the naturalisation process.

The USCIS has plans to refer 1,600 other cases for prosecution.

The government filed the complaint against Singh last September, along with two other cases against Pakistan-born naturalised citizens in Connecticut and Florida.

President Donald Trump has stepped up a crackdown on illegal immigration since taking office in January 2017.

On Monday, the US government announced the end of a special protected status for about 200,000 Salvadoran immigrants, which threatens with deportation tens of thousands of well-established families with children born in the United States.