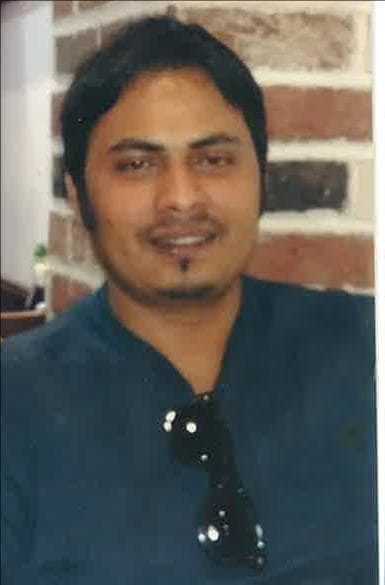 Indian-origin Bidhya Sagar Das, 33, has been arrested by UK police for the attack on a pair of one-year-old twins at a flat in Finsbury Park, north London. He is believed to be the children's father, and had been wanted in connection with an incident.

The children were discovered with critical injuries on Saturday night. The boy died early on Sunday while the girl remains in critical condition.

Das was arrested at 19:15 GMT on Sunday in Hackney, east London.

Detective Chief Inspector Dave Whellams, who is leading the investigation, said in a statement, "Whilst we remain in the early stages of the investigation, a man has now been arrested. I would still like to hear from anyone who may have any information regarding this terrible incident."

On Saturday, people had reported a woman, believed to be the children's mother, rushing out of the Finsbury flat screaming, "My children, my children!"

Officers said they had been called to Wilberforce Road, in Finsbury Park, at 23:10 GMT. One child was taken to the Royal London Hospital by air ambulance and the other by ambulance. The police are reported to have found a hammer dumped in a bag of sand near the apartment. It is being examined by forensics officers.

It is unclear why the father attacked his own children.