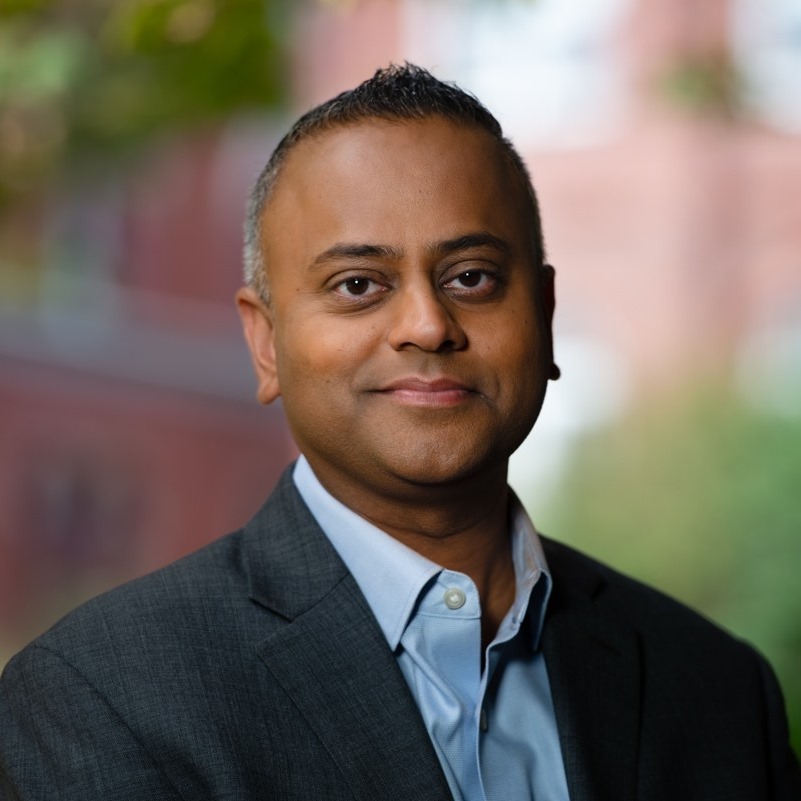 Indian-American attorney Rik Mehta announced last week that he plans to run for the United States Senate seat in New Jersey. Mehta will be challenging US Senator Cory Booker, a Democrat who is also vying for the party’s nomination in the 2020 presidential race.

BREAKING: I’m running for Senate to send Spartacus Cory Booker packing in 2020. When Cory is done showboating for the media, he’ll run back to New Jersey to pretend he cares about our state. Make no mistake, he only cares about himself. Watch the video: https://t.co/V7BT3EhmK6 pic.twitter.com/R4o9AIcEgi

A YouTube post put up by Mehta said, “While Cory Booker campaigns around the country for his doomed presidential bid, the New Jersey economy continues to tank and our beautiful towns are becoming destitute.”

Mehta’s parents came to the US before he was born and the lawyer highlighted his parents' story of immigrating in the video, vowing to support other immigrants like himself. 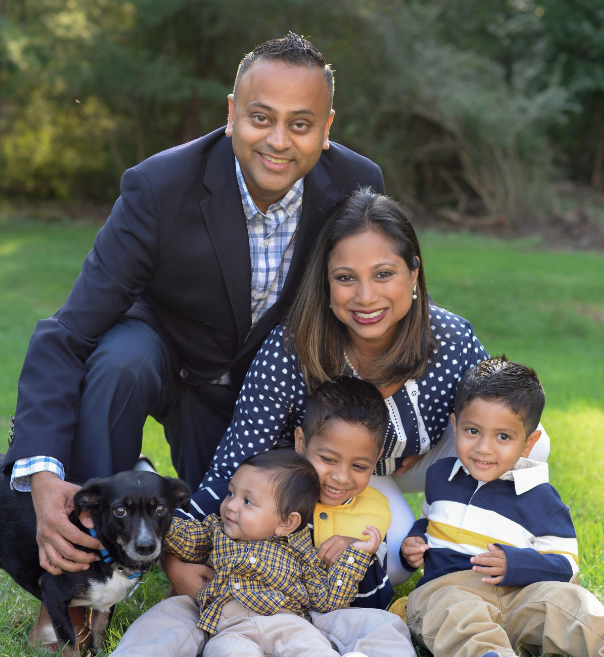 “For too long our state has been failed by socialist politicos like Cory, who continue to build their careers off the backs of our proud immigrant communities — while real New Jerseyans continue to struggle. No more. I spent my life fighting for communities and that’s what I’ll do in Washington,” he said.

Mehta is a first-time candidate and will be running as a Republican under the campaign slogan "Jersey Proud". He is a vice president at Aquestive Therapeutics and an adviser of Licentiam Inc., a firm focused on reducing regulation in the healthcare industry.