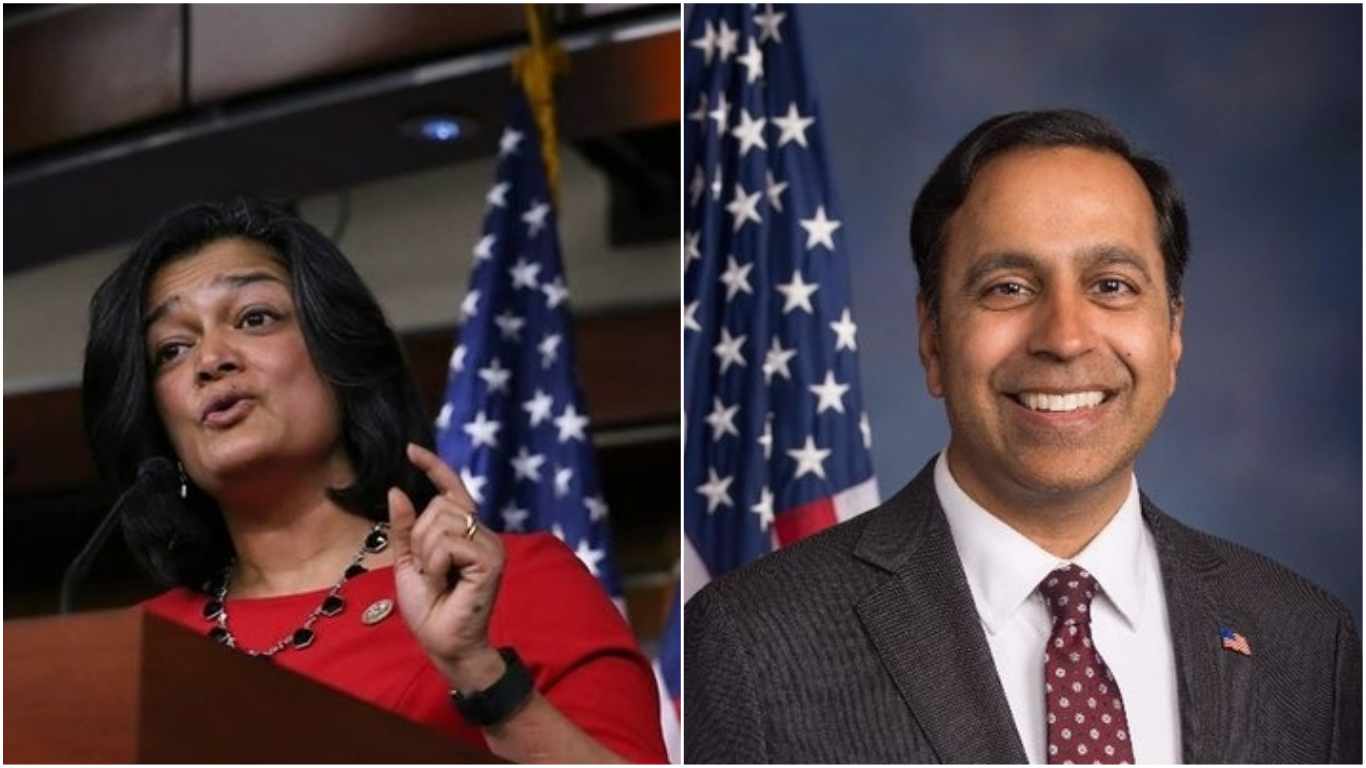 55-year-old Jayapal has been named to the budget committee while Krishnamoorthi has been appointed to a key congressional committee on the coronavirus crisis.

Now that we have a Democratic White House and Senate, it is time for the People’s House to once again stand up for workers, fight for families, and pass the Raise the Wage Act so we finally have a $15 minimum wage all across America.

Jayapal is part of the House Budget Committee which plays a key role in the passage of the budget. The US Representative for Washington’s 7th congressional district since 2017 is also the first Indian-American woman to be elected to the US House of Representatives.

The rollout of the vaccine is crucial to defeating this pandemic, but we need to give the vaccine time to reach the entire population. In the meantime, social distancing and similar precautions cannot be forgone. pic.twitter.com/zmFkqcnNFY

Krishnamoorthi, the US Representative for Illinois’ 8th congressional district since 2017, has been named in the Select Subcommittee on the Coronavirus Crisis, which was established to oversee the federal COVID-19 response.