Indian origin Canadian lawmaker Darshan Kang has been accused of sexually harassing a staffer, according to a report by Hindustan Times. He is a member of Canadian Prime Minister Justin Trudeau’s ruling Liberal Party.

Kang was elected to the House of Commons for the first time in the Federal elections in 2015. He represents Calgary Skyview, a riding in the province of Alberta. The staffer whom he allegedly harassed worked in his constituency office in Calgary. 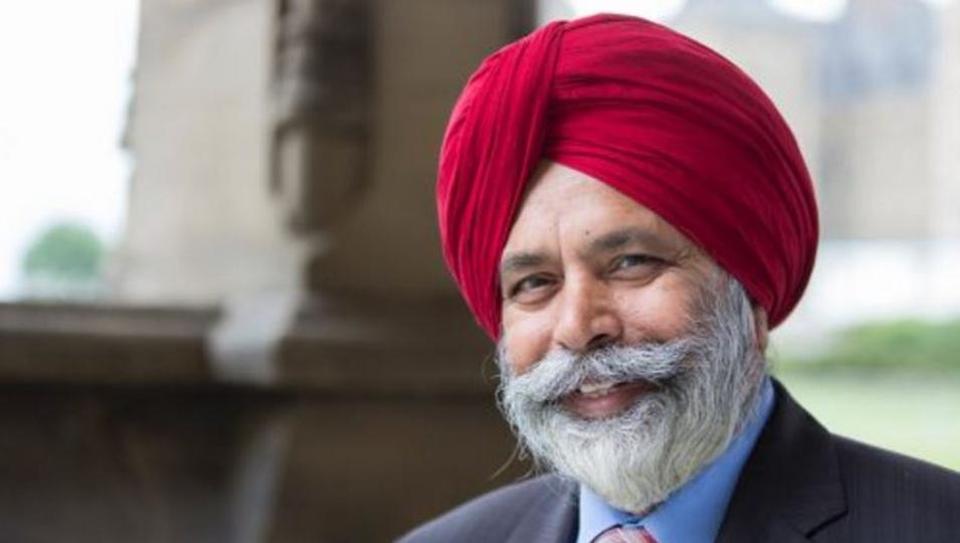 According to a news report by The Hill Times, the chief government whip’s office has confirmed that the House chief human resources officer Pierre Parent was conducting an investigation into the incident. Various Canadian outlets said the Prime Minister’s office was not commenting on the matter and directing queries to the Chief Whip’s Office.

It is unclear whether the sexual harassment charges have been made locally. A spokesperson for the Calgary Police Service told the Hindustan Times that he was unaware of an official complaint being made.

Kang was born in India and immigrated to Canada in 1970. He was elected to the provincial assembly twice, and subsequently became the first Liberal Party candidate to be elected to the House of Commons from Calgary in nearly 50 years.