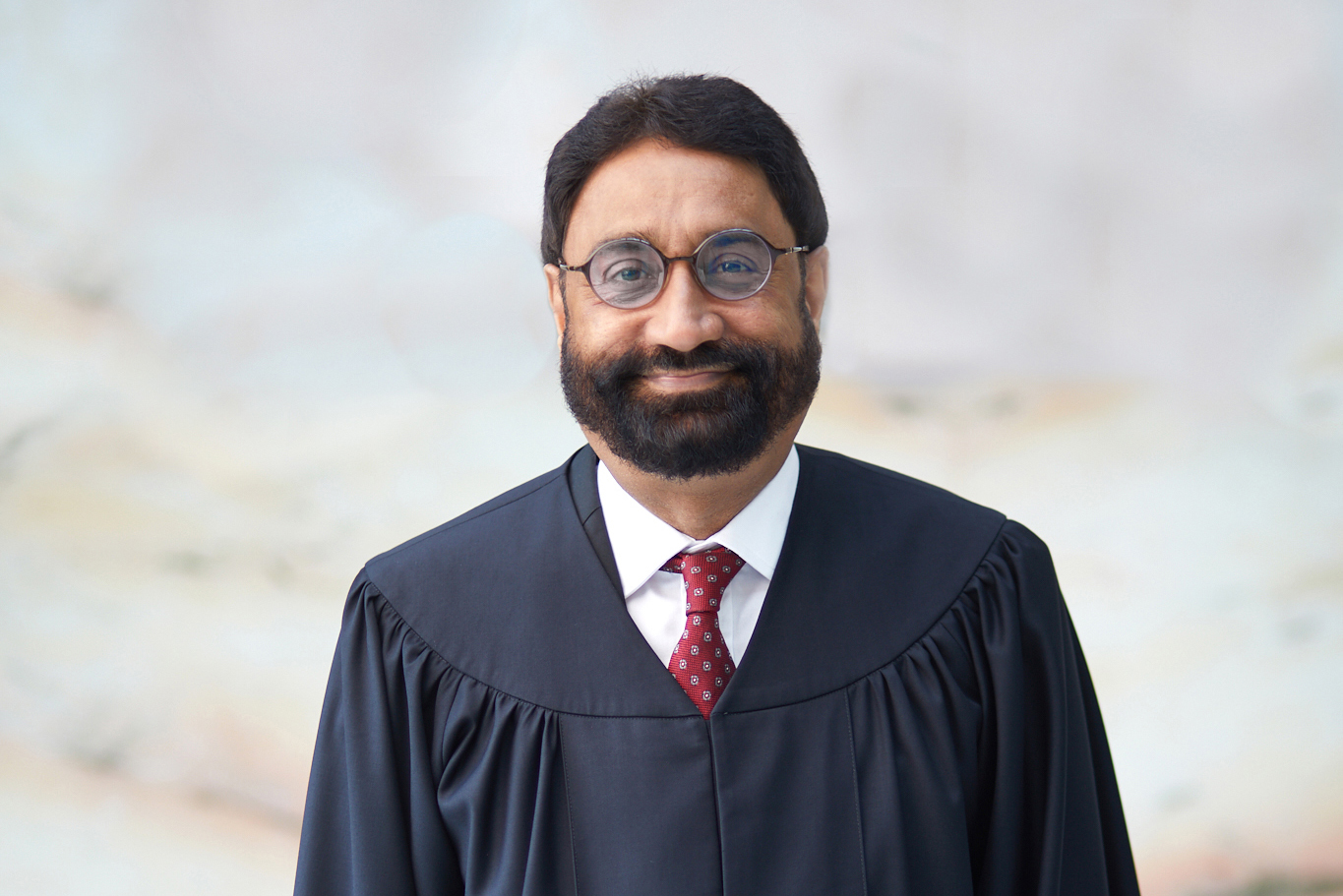 Dedar Singh Gill has been appointed as a judge of the High Court by President Halimah Yacob. Photo courtesy: www.supremecourt.gov.sg

Dedar Singh Gill, an Indian-origin judicial commissioner and intellectual property expert in Singapore, has been appointed as a judge of the High Court by President Halimah Yacob from August 1.

Gill had been appointed JC of the Supreme Court in August 2018, prior to which he was the managing director of the intellectual property department at Drew and Napier LLC.

In addition to intellectual property cases, Gill also has experience with cases related to contract, tort and negligence matters.

President Yacob also announced the appointment of Andre Francis Maniam as a JC of the Supreme Court from May 4.

The Supreme Court comprises the High Court and the Court of Appeal.