An Indian-origin hotelier who was US President Donald Trump’s partner in four hotel properties was arrested at the Memphis International Airport for allegedly stealing luggage. 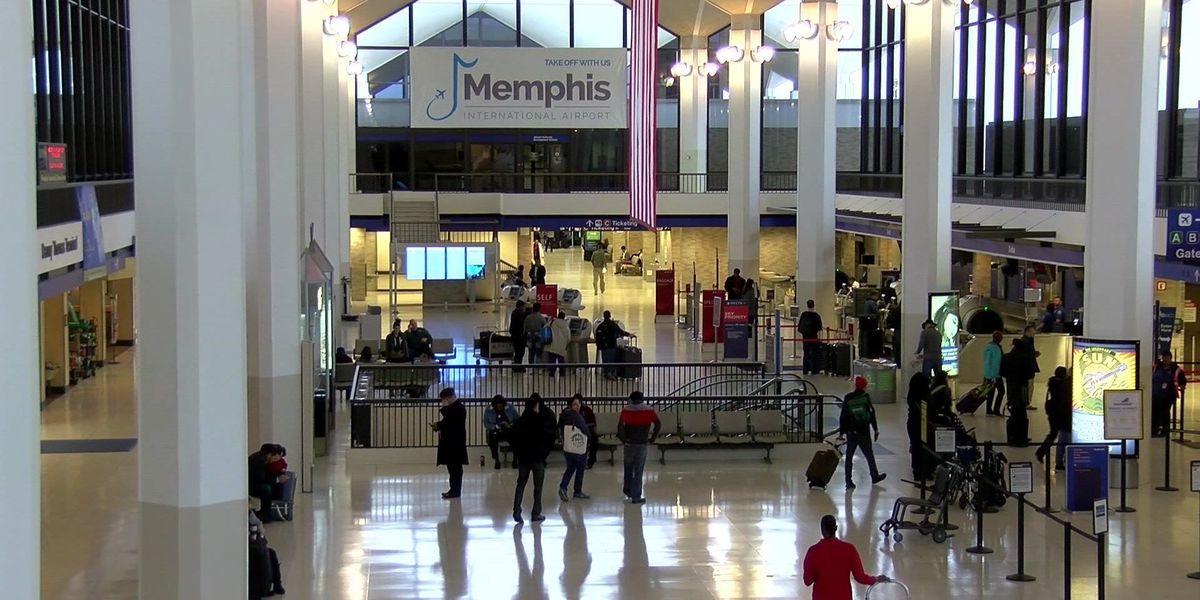 Chawla reportedly confessed that he steals luggage for the thrill and excitement. Photo courtesy: Memphis Airport

Local police reports said that Dinesh Chawla put the stolen suitcase in his car and went back inside the airport to catch a flight, only to be arrested on his return to Memphis.

The police recovered the stolen suitcase and another piece of stolen luggage from his car. The second suitcase had reportedly been stolen a month ago. The police said that the contents in the two suitcases were valued at nearly USD 4,000.

Chawla reportedly confessed that he steals luggage for the thrill and excitement. The hotelier also said that he had stolen ‘over a long period of time’ but did not provide details about thefts he had committed in the past.

Chawla and his brother Suresh Chawla run a number of hotels and motels in the Delta. They had also started constructing a luxury hotel in Cleveland along with the Trump Organisation. But the Trumps withdrew from the project in February.

The relationship between the Trumps and the Chawlas began in 1988 when the Indian-origin brothers’ father, V K Chawla, reached out to Donald Trump Sr for help starting a motel in Greenwood.