In what is suspected to be an honour killing, a 19-year-old Indian-origin Muslim girl was kidnapped, raped and murdered in the UK supposedly for dating an Arab Muslim.

Her body was found inside a £1.5 million home after the other woman in her 20s, who had her throat slit but survived, alerted police from a hospital, The Mirror reported. The deceased was an aspiring makeup artist and a blog from a school media project described her as having worked in the makeup department of a thriller film. 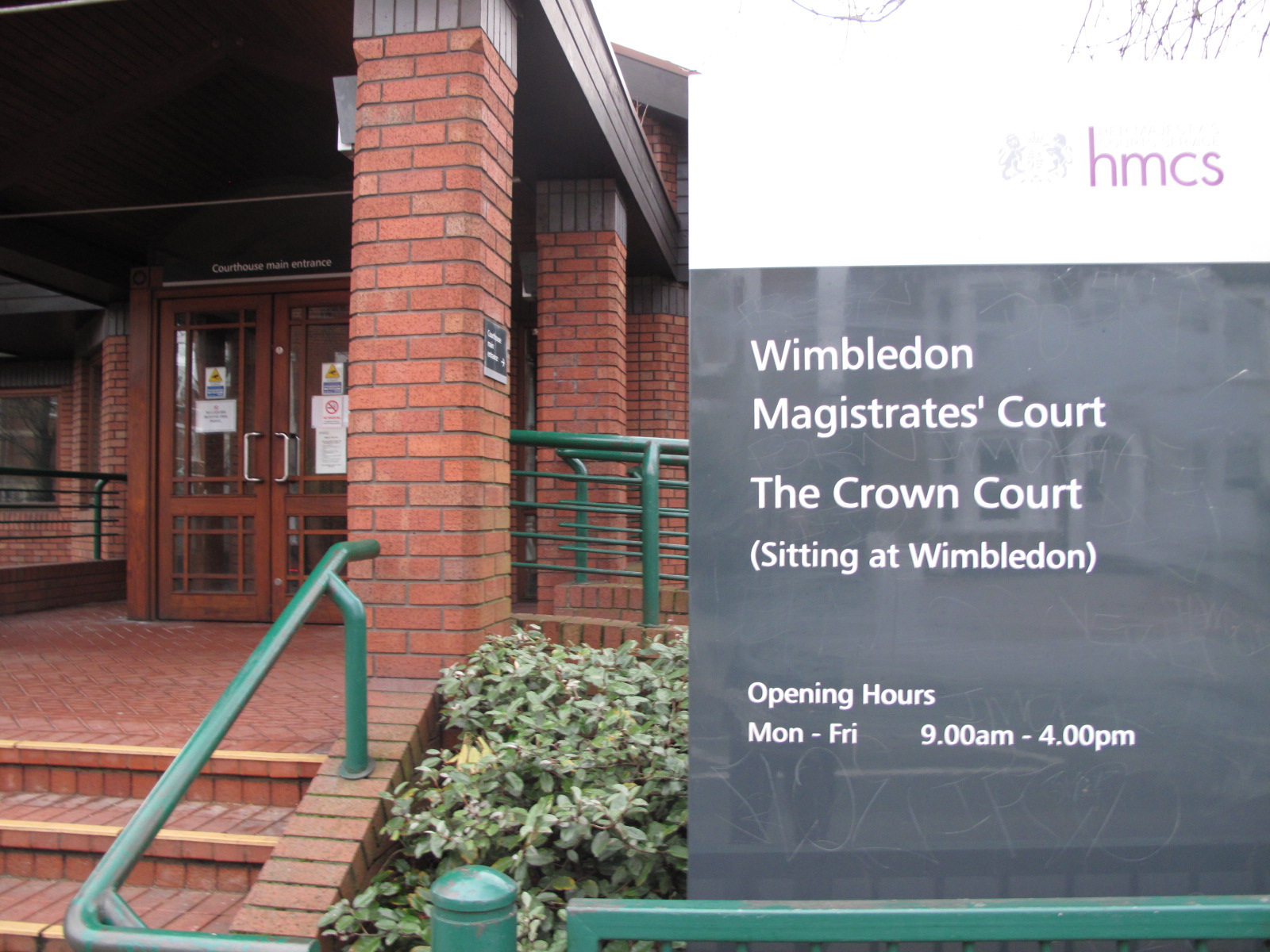 ​Mujahid Arshid, 33, appeared in Wimbledon Magistrates’ Court charged with the murder, rape and kidnap of the woman.

"The deceased was involved in a relationship with an Arab Muslim and the family members didn't approve of this relationship because they are Indian Muslims," said prosecutor Binita Roscoe.

"Her face and mouth were covered in duct tape. Her hands were tied with cable tie. She believes a sock was placed in her mouth. She had heard the deceased who was in the shower screaming," she told the court.

"The deceased was brought down tied up. They were bound in dust sheets and placed in a vehicle."