A UK court told an Indian-origin petrol station owner to pay stolen taxes amounting to nearly 133,660 pounds to the UK’s tax department after he was jailed last year for selling illegal diesel. 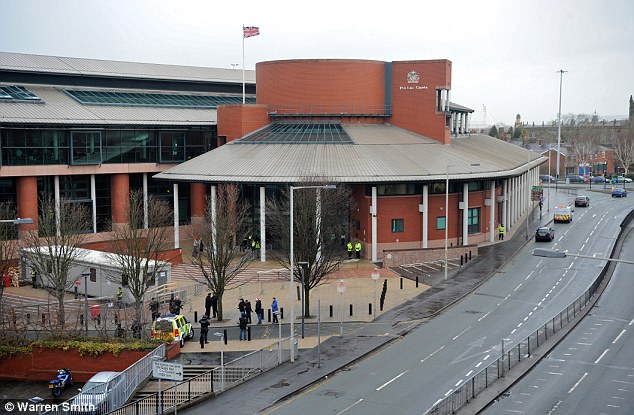 ​Nawaz Jan-Virmani, who was sentenced to 16 months in jail in February last year, was told by Preston Crown Court in Lancashire, north-west England, yesterday that he could spend an additional 15 months in jail unless he pays the money to Her Majesty’s Revenue and Customs (HMRC) within three months.

“Virmani was jailed for a serious tax fraud and now he has been stripped of everything he has. He is paying the price for trading illegally,” said Debbie Porter, Assistant Director, Fraud Investigation Service, HMRC.

“We are committed to creating a level playing field for all businesses and stop criminals from undermining the UK economy. HMRC is determined to recover money stolen from UK taxpayers,” she said.

The 54-year-old had been caught by HMRC officers in June 2013 with 2,843 litres of illegally laundered diesel stored at his Shadsworth Road Service Station in the town of Blackburn.

Virmani had admitted he had falsified invoices for the fuel to evade UK Excise Duty and conceal the existence of the laundered fuel. An HMRC investigation into his business records revealed fake invoices for 212,450 litres of fuel and no legitimate paperwork for a further 126,791 litres.

Preston Crown Court ruled that Virmani benefited by around 247,590 pounds from the fraud and ordered the confiscation of his current assets worth 133,660 pounds.

These include property he partly owns, the petrol station, a stake in another business and shares in Rolls Royce.

Under UK law, there is no appeal against default jail sentences issued in confiscation orders and an order for repayment remains in place even after the default sentence is served by the fraudster.