He will now train with the senior team along with Joshua Zirkzee, Oliver Batista Meier, and Leon Dajaku. 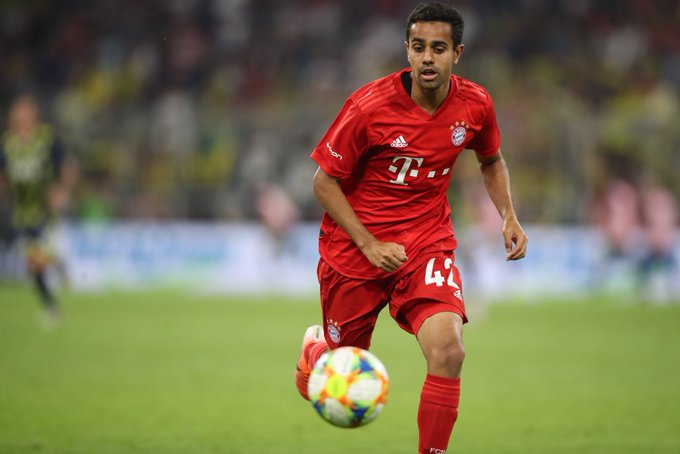 Bayern Munich officially signed the 20-year-old in July 2019 and had him play for the reserves.

“We’re convinced that these boys will develop in the best way if they train with the best players. In our first-team, they have the conditions to do that.”

Born to Indian parents in Auckland, Singh debuted with Onehunga Sports before being enrolled at A-League side Wellington Phoenix's academy.

The attacking midfielder made the first team for the 2017/18 season and was awarded with a national team call-up after he cemented his place in the squad.

Bayern Munich officially signed the 20-year-old in July 2019 and had him play for the reserves. He has scored five goals and provided four assists over the past few months.