Three Indian-origin ex-executives of a Chicago-based health tech start-up are among six people charged by federal authorities for their alleged roles in a fraud scheme that targeted the company’s clients, lenders and investors, and involved approximately USD 1 billion in fraudulently obtained funds. 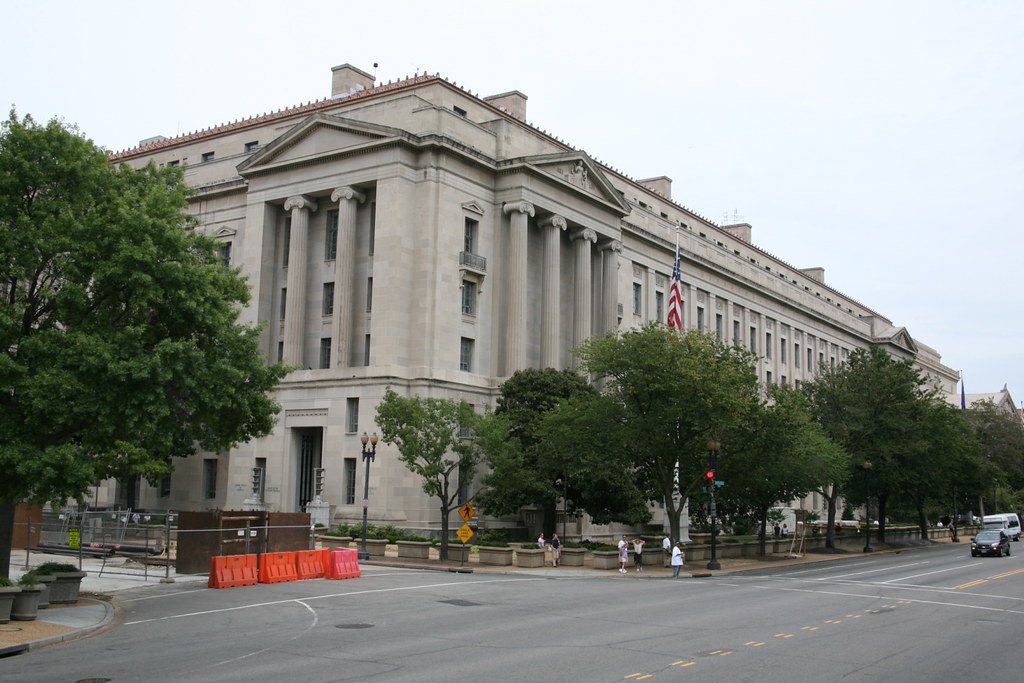 The US Department of Justice Criminal Division’s Fraud Section is prosecuting the case. photo courtesy: Flickr

Co-founders of Outcome Health Rishi Shah, 33, and Shradha Aggarwal, 34, and former executive Ashik Desai, 26 were charged in a superseding indictment filed in the Northern District of Illinois, the US Department of Justice said.

Outcome Health, which was known as ContextMedia prior to January 2017, was founded by Shah and Agarwal who owned it in 2015 and 2016 when the alleged fraud occurred.

“The deception alleged to have been committed by the defendants tricked clients into paying for advertising it failed to deliver and served to falsely inflate the value of Outcome Health,” said Assistant US Attorney (AUSA) Brian Hayes, Chief of the Criminal Division for the Northern District of Illinois. “Our office will continue to investigate and hold accountable those who perpetrate fraud schemes.”

AUSA Matthew F Madden of the Northern District of Illinois, Assistant Chief William E Johnston and Trial Attorney Kyle C Hankey of the Department of Justice Criminal Division’s Fraud Section are prosecuting the case. The FBI and the Federal Deposit Insurance Corporation Ofﬁce of Inspector General (FDIC-OIG) are investigating the case with the US Securities and Exchange Commission providing assistance.

“These charges demonstrate that the FBI and its partners will hold businesses accountable for their misconduct,” said Deputy Special Agent in Charge Larry L Lapp of the FBI’s Chicago Field Office.

Outcome Health chief operating officer and chief financial officer Brad Purdy, 30; Kathryn Choi, 29, a senior analyst and Oliver Han, 29, an analyst are the other three charged in the case.