An Indian-origin engineer in Singapore has been sentenced to 10 days in prison and banned from driving for five years by a court for negligently causing injuries and the eventual death of another motorist. 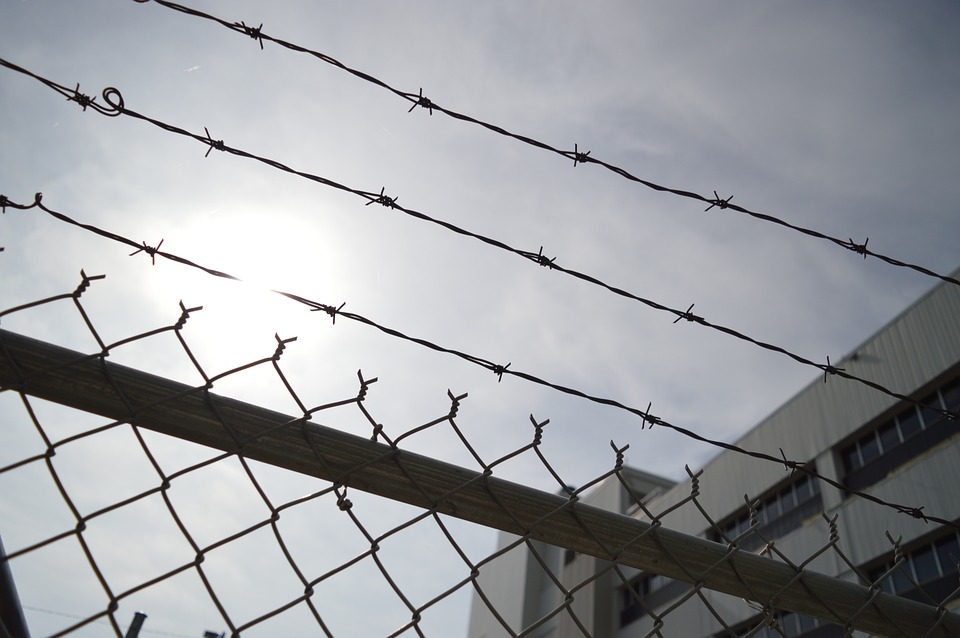 S N Vasutavan, 70, admitted he made an unauthorised left turn, resulting in the collision of his car with the motorcycle of Muhammad Arafat Baharudin, 19, in May last year, The Straits Times reported.

Arafat subsequently died from multiple injuries. The charge said Vasutavan, travelling with his family members in the car, failed to keep a proper lookout for other road users while making a left turn into the side road leading to the carpark, according to the Singapore daily. He was not supposed to make a left turn as the directional arrows on both centre and leftmost lanes of the road indicated that vehicles were permitted to travel only straight.

Arafat, riding at a speed of 102kmh to 107kmh, was flung off the machine and landed on the side road. The motorcycle, taking the impact, also hit and injured Chinese nationals Lin Jianan, then 17, and Chen Wei, then 25, who were walking along the walkway.

Vasutavan has had 10 traffic violations between 1994 and 2013. He compounded the offences, which included speeding, careless driving, making an unauthorised U-turn and illegal parking. His lawyer Ramesh Tiwary said in mitigation that Vasutavan had checked before he turned left and did not see the motorcyclist.

This was because the rider was going at almost double the speed limit, and this affected his ability to stop. District Judge Diana Haven Ho has allowed Vasutavan to begin his sentence on September 15.