An analysis of the United Kingdom’s General Medical Council (GMC) data between 1996 and 2013 revealed that Indian doctors were five times more likely to undergo “performance assessments” within the state-funded National Health Service (NHS).

The summary of the report stated that doctors of Indian-origin were more likely to face bias on an institutional level. 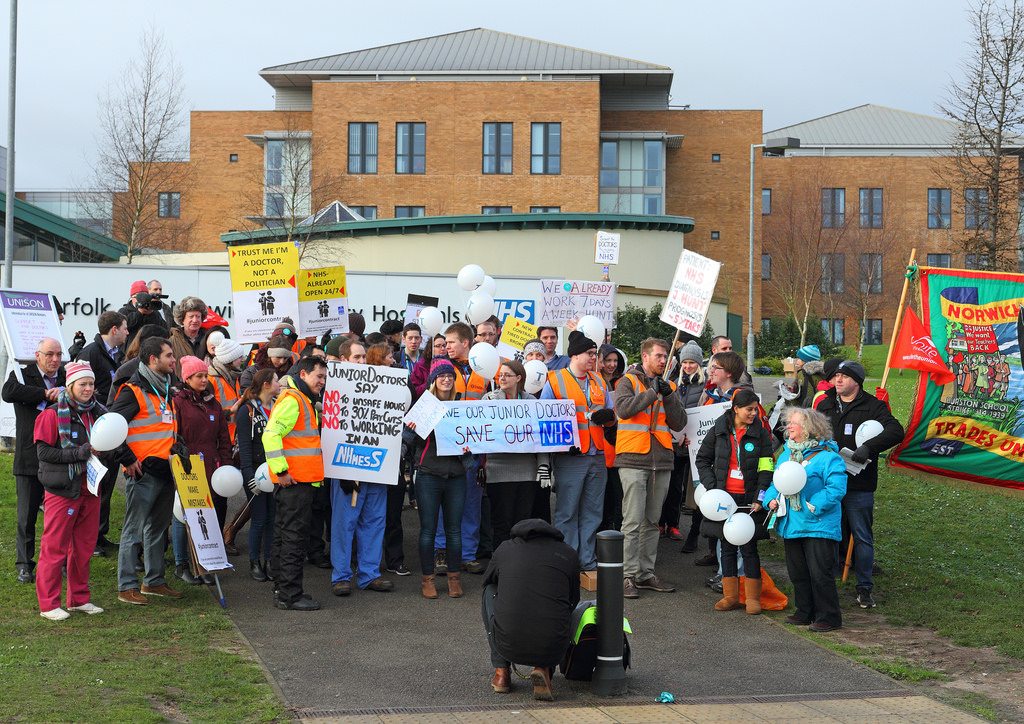 The research study was conducted by University College London (UCL) and published in the BMC Medical Education journal. It concluded that doctors trained outside the UK had higher rates of GMC performance assessments.

“Bias within the system, in terms of who is complained about, could be and probably is a factor. But I suspect it is not the only factor. We have raised these issues and we think more research is needed to tease apart explanatory factors,” said Dr Henry Potts, lead author of the research.

“There may be implications for transnational agreements on freedom of movement of healthcare professionals, and for what testing is required by governments of individuals trained elsewhere,” it said.

Susan Goldsmith, Deputy Chief Executive of the General Medical Council, said, “We believe doctors and patients are best served by bringing in a single route to UK practice, replacing the multiple routes that exist now. We are now consulting on a medical licensing assessment that would be taken by every doctor wishing to practise in the UK, regardless of where they qualified in the world.”

Doctors with Indian medical qualifications comprise the second largest cohort in the NHS, after those trained in the UK. The latest figures show there are 25,281 India-qualified doctors, accounting for 9% of doctors registered with the GMC.

The UCL study concluded that the issue may have implications for licensing arrangements after Brexit, since the UK, like other Western countries, relies on healthcare staff trained abroad. India is also the source-country of a large number of nurses in the NHS.