Dr Raj Panjabi, an Indian-origin doctor who just won the USD1 million TED prize, intends to use the money to train medical staff to cater to the world's most isolated communities.

Dr Panjabi, 36, is a physician at Harvard Medical School and Brigham and Women's Hospital. He received the TED annual award at the TED conference in Vancouver, Canada this year. His only aim is to build the “largest army of health care workers that the world has ever known”.

Dr Panjabi plans to use the money to create the Community Health Academy, which will be a global entity that trains and equips lay healthcare workers with real life-saving skills, whether that's giving vaccines or testing for malaria or treating pneumonia. In a single backpack, the worker has the tools and medicines to employ 30 different life-saving services, Panjabi said. 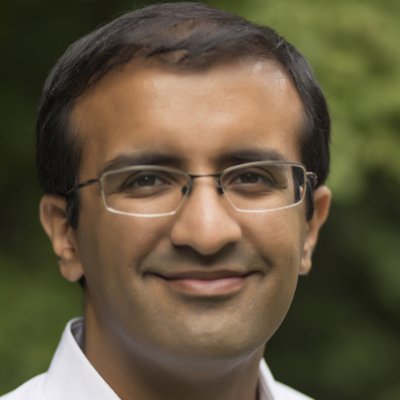 According to reports, Dr Panjabi fled to the United States to escape the civil war in his native Liberia. But when he returned home he was shocked to witness the deplorable plight of healthcare for rural people in his native state.

Dr Panjabi has built a nonprofit, The Last Mile Health, that trains community health workers in Liberia to administer simple health care procedures in places where treatment is hard to come by.

The TED annual award is given to people who have 'a creative and bold vision to solve a timely, pressing problem.