An Indian-American doctor, known for promoting classical Indian dances in the US, has been sentenced to nearly 10 years of imprisonment for defrauding his former company's shareholders of USD49 million. 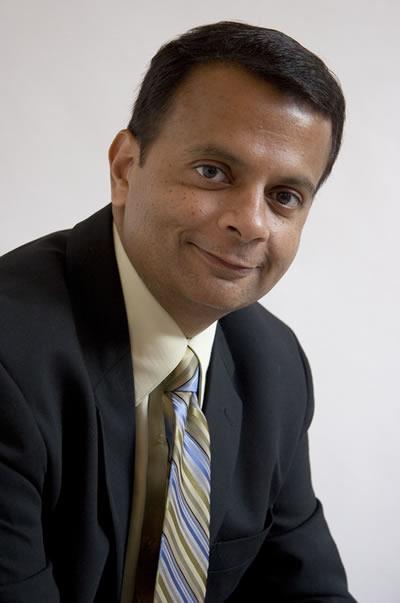 Sreedhar Potarazu, an ophthalmic surgeon licensed in Maryland and Virginia, provided materially false and misleading information to VitalSpring's shareholders to induce more than USD49 million in capital investments in the company.

Potarazu, 51, represented on numerous occasions that VitalSpring was a financially successful company and that the sale of VitalSpring was imminent, which would have resulted in profits for shareholders, the Department of Justice alleged.

The doctor also admitted that he concealed from shareholders that VitalSpring failed to account for and pay over more than USD7.5 million in employment taxes to the Internal Revenue Service.

For example, in 2014, Potarazu provided shareholders with a written summary of operating results that reflected VitalSpring's 2013 revenues to be approximately USD12.9 million when, in fact, the 2013 revenue was less than USD1 million, federal prosecutors alleged.

Potarazu was highly popular among the Indian-American community for hosting UTSAV, an annual festival of classical Indian music and dance at the prestigious Kennedy Center. In 2015, it was kicked off of by Sarod maestro Ustad Amjad Ali Khan, joined by his sons Amaan Ali Khan and Ayaan Ali Khan.

At the 2016 Democratic Convention in Philadelphia, Dr Potarazu has been nominated to the important credentials committee. 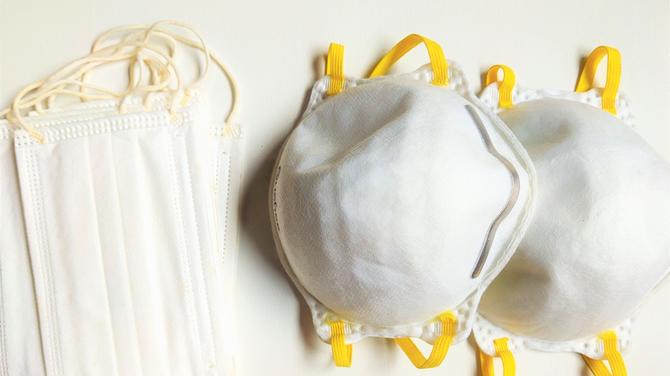 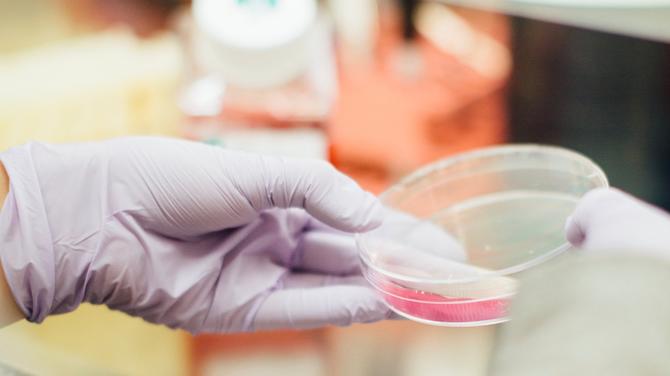 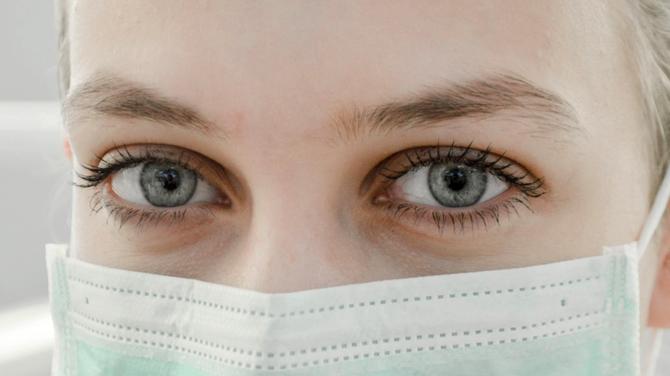 3yo Chinese girl with pneumonia not linked to outbreak in Wuhan: MOH 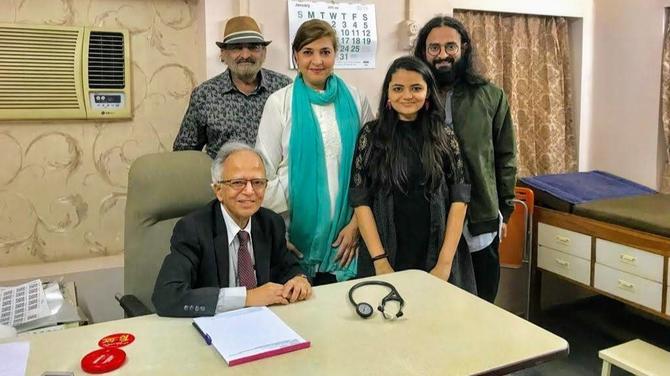