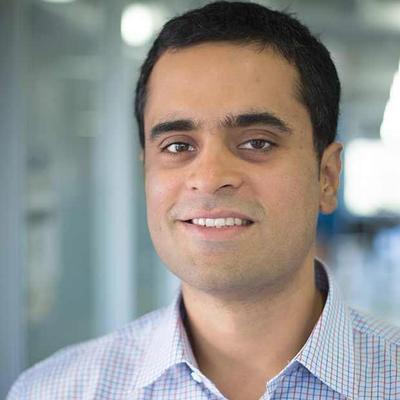 Indian-origin Director of Product for Augmented Reality (AR) at Google Nikhil Chandhok has joined Facebook to lead product management of its camera team working on AR.

"While I'm leaving the team at Daydream and Google, I'm proud of the work we did together. We gave developers ARCore and expanded access to augmented reality tools," he said.

"We also designed foundational aspects of AR platforms and explored how people use AR now and how they'll use it in the future," Chandhok added.

He also tweeted, “Today is my 1st day at Facebook! There are massive opportunities ahead for AR and I look fwd to joining Facebook as we bring more AR experiences to life - for more people!”

Today is my 1st day at Facebook! There are massive opportunities ahead for AR & I look fwd to joining Facebook as we bring more AR experiences to life - for more people!

The company built on the fundamental technologies used in Tango, another AR platform by Google but ARCore is scalable across the Android ecosystem as it doesn't require any additional hardware. 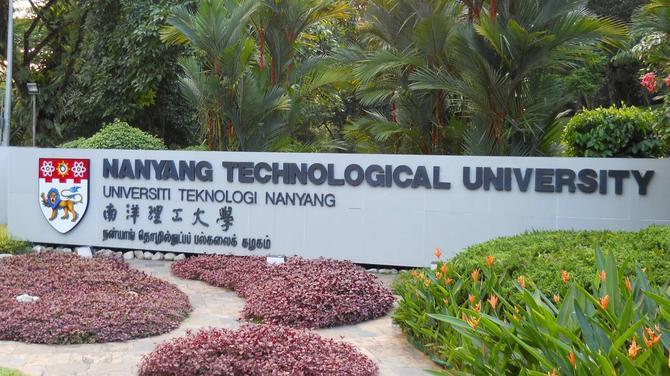 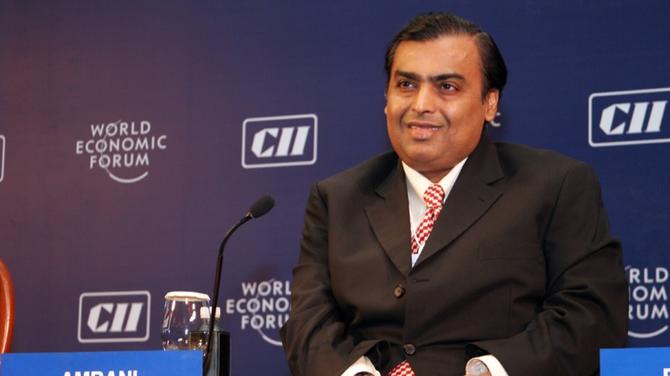 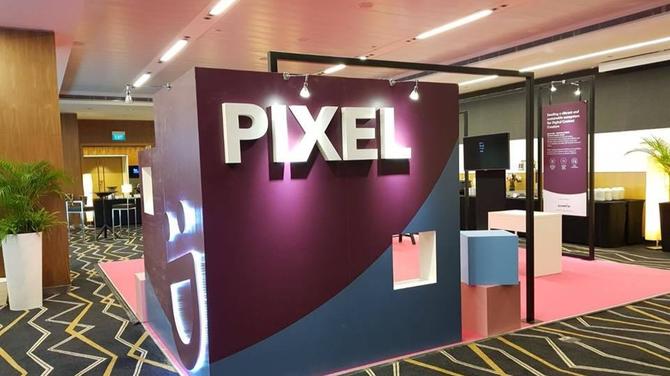 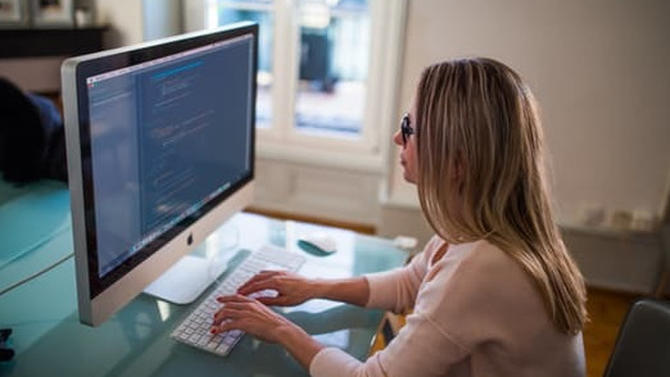 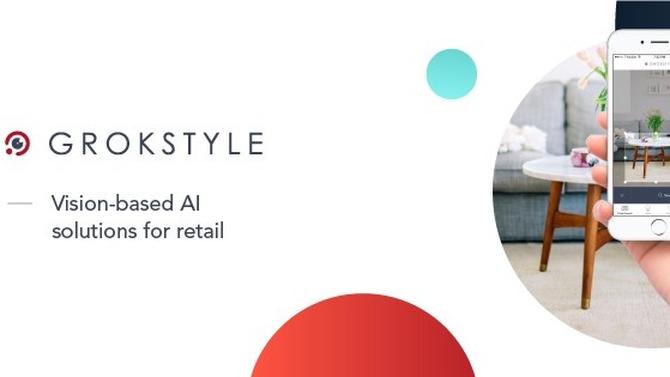