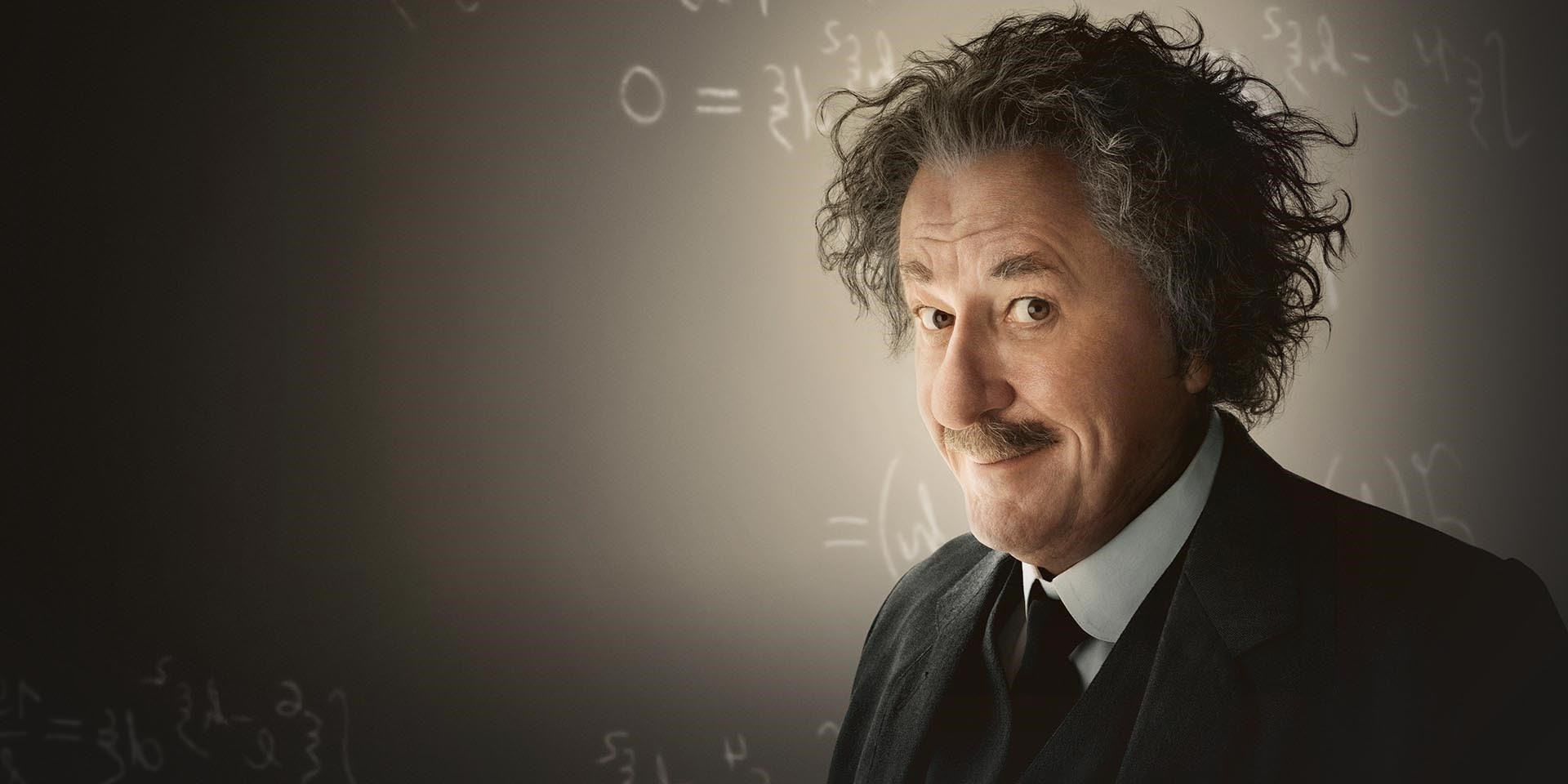 As the costume designer for Genius, the National Geographic’s high-profile series about the physicist, Mishra, a Mumbai and New York-trained designer, has enjoyed an opportunity to exercise her creative sartorial vision even while keeping it “authentic to the period.”

Ron Howard, the series’ Oscar-winning director, gave a brief to Mishra while designing the costumes was to ensure authenticity. To match-up Howard’s expectations, Mishra closely studied the evolution of dressing styles, fabric and cultural changes over the close to seven decades between 1886 and 1955 during which Einstein had lived.

Mishra said she did not go about just designing the costumes but in a sense recreated the whole era with clothes as the reference point. 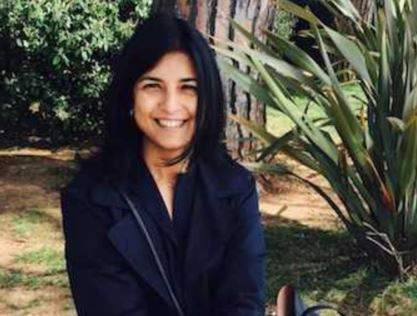 “I had to keep in mind the socio-cultural backgrounds of the various characters which would reflect in the way they dressed up in terms of their hats and other accessories. We chose the dressing style on the basis of who those individuals were in real life,” Mishra told IANS.

“It was like a painting with so many pieces. Einstein was the main focus, but I had to consider an entire cast of characters that included great scientists such as Max Planck, Niels Bohr and Marie Curie. These were all powerful and amazing personalities whom we had to also represent through their clothes,” the designer added.

Along with the make-up, costumes constitute the frontline of any movie or television production. In historically demanding roles such as Einstein’s, actors are known to pay particular attention to the clothes because they can make or break their movements and gait and, eventually, performance. Mishra said it was a joy and privilege fitting Rush and other members of the cast because Genius is a period piece about the world’s most famous scientist’s personal life. 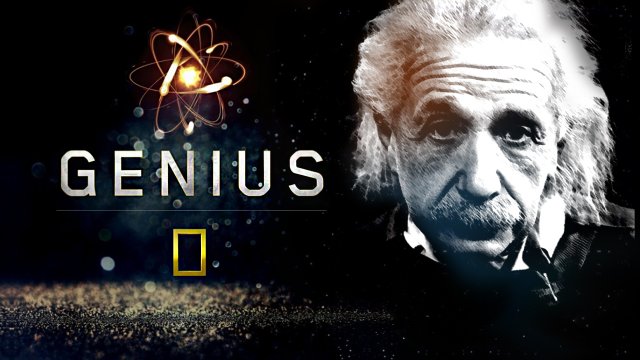 Mishra graduated in fashion design from Sophia College, Mumbai. She moved to New York as 19-year-old in 1989 to work in the wardrobe department at the Roundabout Theatre Company on Broadway and at Odds Costume Rentals. After that stint, she moved to Rome where she has emerged as a successful costume designer for major television and movie productions, both Italian and international.

Mishra does not necessarily keep her Indian background as a reference point while working on international projects because their requirements tend to be rather different. However, she said, she is subconsciously influenced by the rich fabrics and colours of India.

Apart from television and movies, Mishra has designed for a host of international commercials that include an airline, a beverage company and a brand of post-pay card.