The slate of candidates the Ontario Progressive Conservatives (PC) are putting before Mississauga voters is now complete, with the party holding their last nomination in this city for the 2018 provincial election last Sunday at the Red Rose Convention Centre, and three Indian-origin candidates were in the fray. 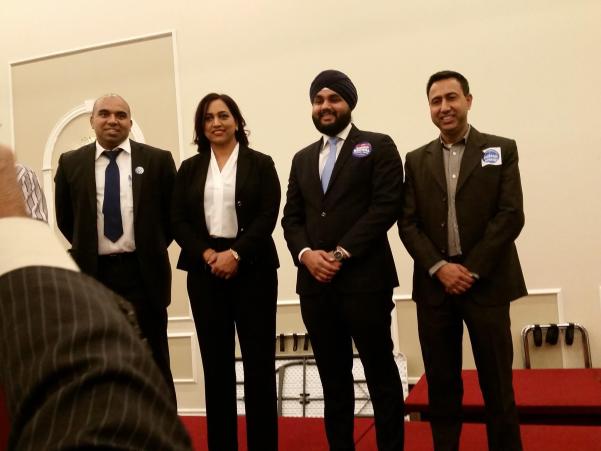 Some 12,000 people were registered to vote in a meeting that featured four candidates, Deepak Anand, Hardeep Grewal, Rajinder Bal, and Clyde Roach, with Anand eventually emerging the winner.

Indian-origin Deepak Anand, who is living in Mississauga for over 16 years, will fight for the Ontario PC nomination, media reports said.

In a recent interview with a newspaper, Anand even expressed his wish to represent Mississauga-Malton.

Speaking about Mississauga, Anand said, "It is this diversity and unity that made me take a leap. I have worked with the people of this riding for many years and their strong belief in me and my vision cemented my decision to be their nominee."

Regarding the campaigning, Anand said on his website, "Our team's campaign is going to be based on three principles, Active, Inspired, Motivated - It will be our personal AIM." 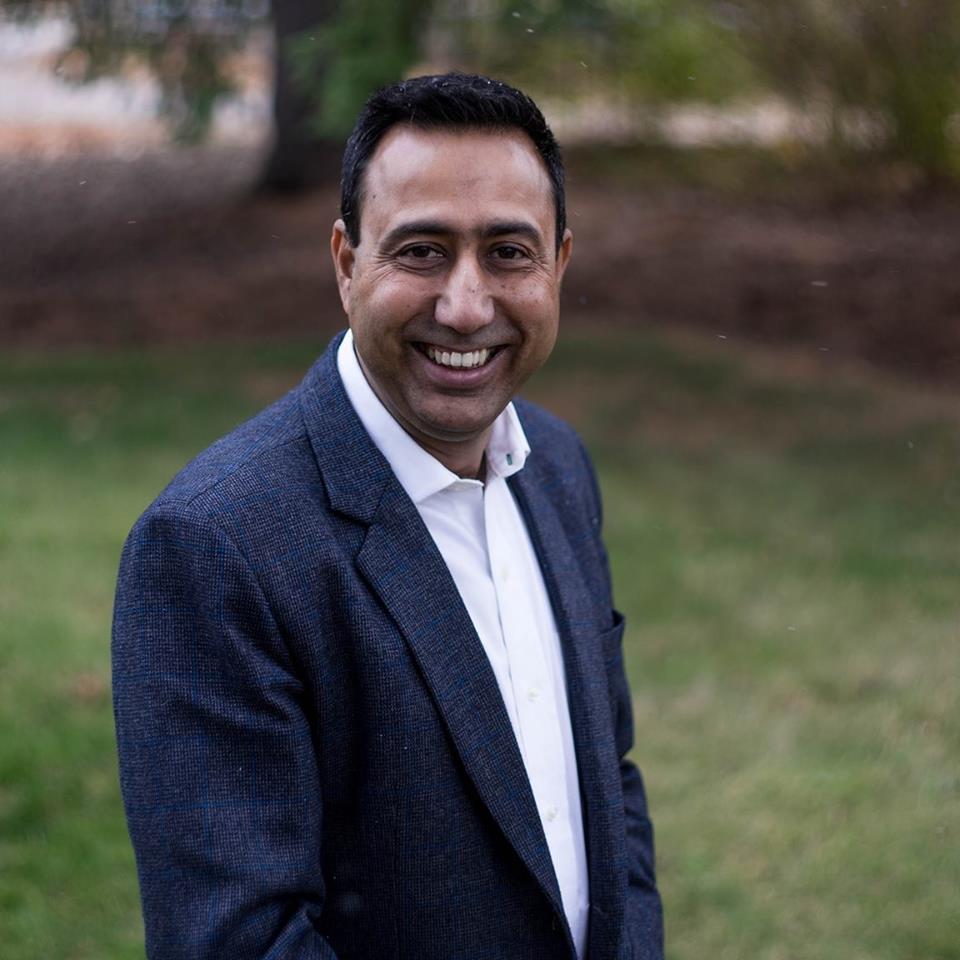 "As a candidate, I promise to continue to be active in the community and ensure to always fight for what is necessary. Secondly, I will make sure to listen to the citizens and learn from those who Inspire me, the good people of Mississauga-Malton. And finally, I am motivated, I have been involved in the community for more than 10 years and I want to continue to serve the people," he added.

Anand completed his MBA degree from the Schulich School of Business. It is after that he had decided to return something to where he spent his last 16 years.

Anand also believes that Canadian politicians are doing a lot of social services.

He even illustrated the things he would like to address if gets not nominated. "Upon becoming Member of Provincial Parliament for Ontario, I will like to implement the following series of policies and ideas in Mississauga-Malton. These policies come under something that I call my AIM, it is what I will Act upon, what I am Inspired to do, and the Motivations behind it."