Indian-origin couple to pay USD1.2 million to settle fraud charges in US

A prominent Indian-American doctor and his wife have agreed to pay USD1.2 million to settle allegations of prescribing unapproved drugs in the US. 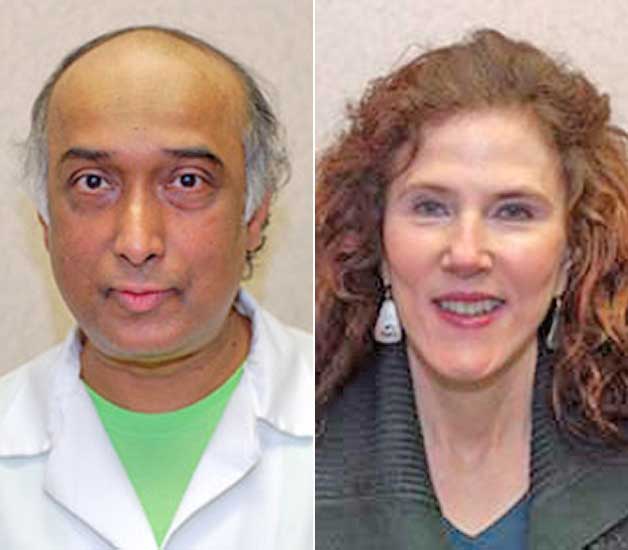 Anindya Sen, 68, owns two cancer centres in Greeneville and Johnson City in Tennessee. His wife Patricia Posey Sen, 69, managed his medical practice from 2009 through 2012. The couple allegedly profited by administering cheaper unapproved drugs instead of the regular ones, the Department of Justice said.

They will pay USD1.2 million to resolve state and federal False Claims Act allegations that their medical practice billed Medicare and Tennessee Medicaid for anti-cancer and infusion drugs that were produced for sale in foreign countries and not approved by the Food and Drug Administration (FDA) for marketing in the US, it said. 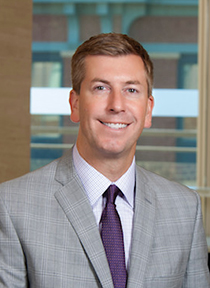 The government alleged that the unapproved drugs that the Sens provided to patients and billed to Medicare were not reimbursable under those programmes.

It is further alleged that the Sens purchased unapproved drugs because they were less expensive than the drugs approved by FDA for marketing in the US.
Claims settled by this agreement are allegations only and there has been no determination of liability, the Justice Department added.