In a major drug bust, two Californians of Indian-descent have been charged by Canadian authorities with smuggling 100 kgs of cocaine valued at about USD6 million, according to media reports. 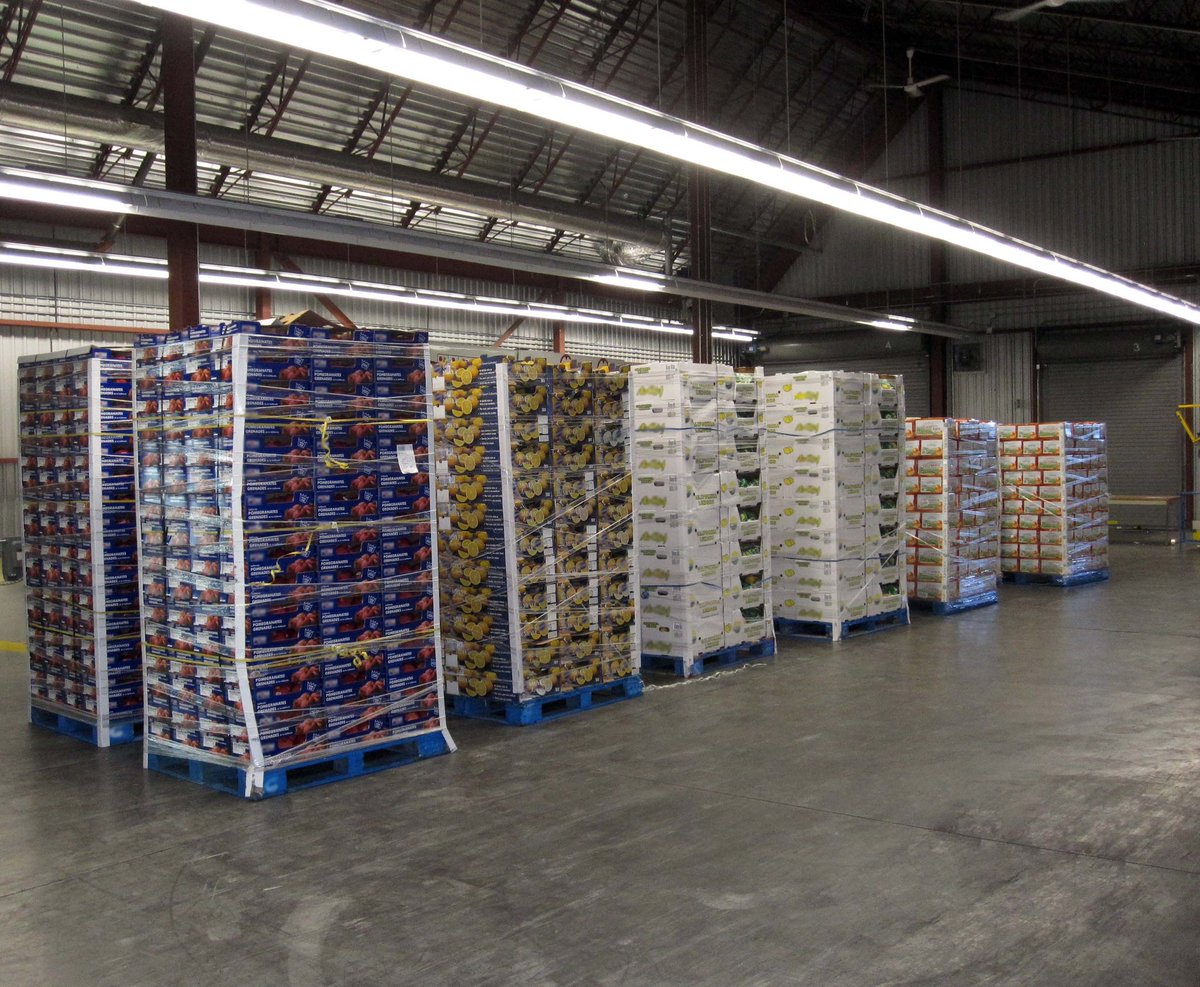 The drugs (shown) were being transported in a semi-truck hauling produce from California and was destined for an Alberta business. photo courtesy: CBSA

According to Canadian officials quoted by CBC, this was the biggest cocaine seizure at the border between the US and Canada's Alberta Province. The seizure took place early last week just after midnight but it was announced by the Canada Border Services Agency (CBSA) on Friday, CBC said. CBC said that according to officials border guards at Coutts in southern Alberta found 84 bricks of cocaine hidden in a microwave and in the living quarters of the semi-trailer truck, which was supposed to be bringing vegetables from the US.

CBC said the estimated street value of the cocaine was CND8 million (about USD6.3 million).

We are now live on Facebook with @RCMPAlberta. Join us for details of a record-breaking suspected cocaine seizure made by CBSA officers at the #Coutts border crossing. #CBSACocaine #BorderDrugBust pic.twitter.com/vMaNeOuOrp

"There certainly is a lot of trucks that come through Coutts and it's like looking for a needle in a haystack," said Guy Rook, CBSA director of operations in southern Alberta, according the National Post. "In this case we found that needle due to the training and dedication of our frontline officers," he added.