Mukherjee, who hails from Derby, holds two different medical degrees, has an IQ of 146 (making her officially a 'genius') and is fluent in five languages - English, Bengali, Hindi, German and French, media reports stated. 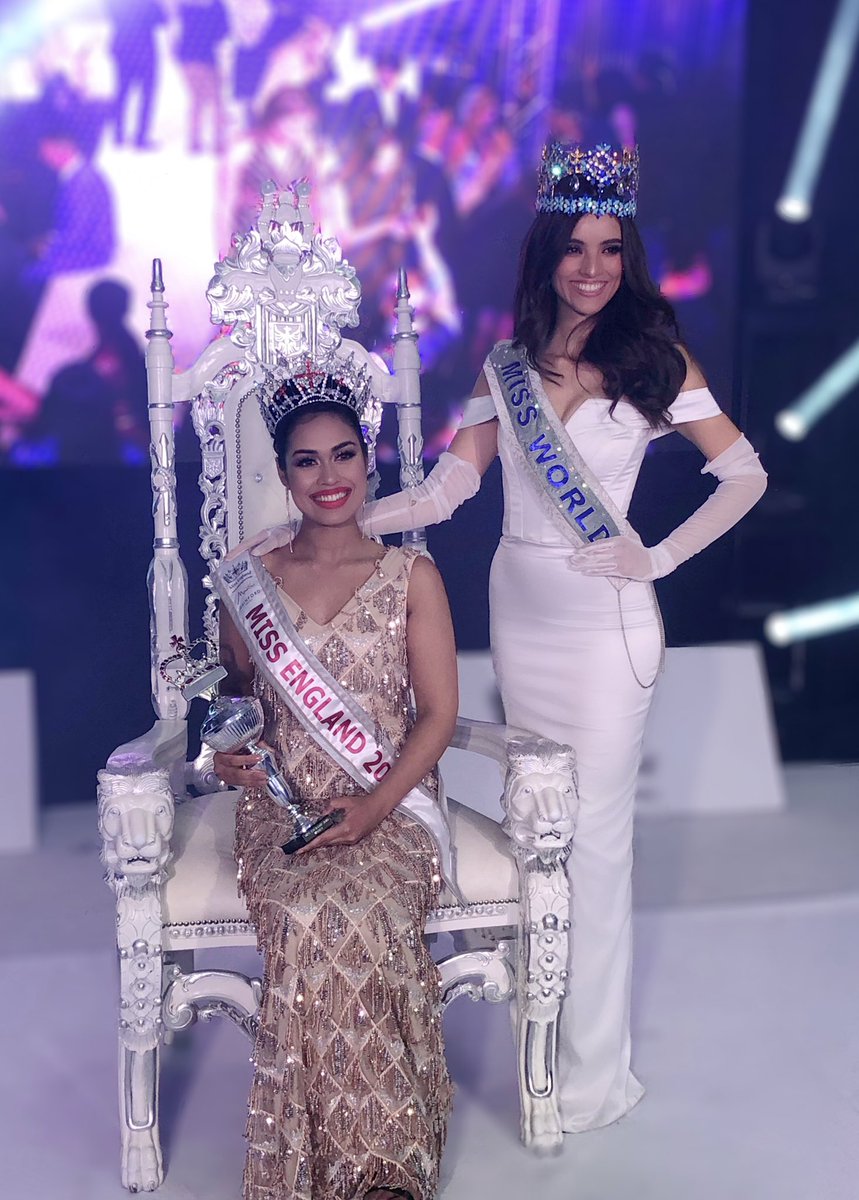 Mukherjee (left) moved from Calcutta to Swindon with her parents in 2004 when she was nine. Photo courtesy: Twitter/@MissWorldLtd

Mukherjee moved from Calcutta to Swindon with her parents in 2004 when she was nine.

She went onto complete two bachelor degrees: one in medical sciences and one in medicine and surgery from the University of Nottingham. She was due to start her new job as a junior doctor in a hospital in Boston, Lincolnshire, just hours after the Miss England final ended on Thursday evening.

"My pageant career all started to happen while I was in the middle of studying at medical school - it took a lot of convincing for me to do it, but eventually I decided to do it to balance out my studying and give me a break," she said before the contest.

As Miss England, she will represent the island nation in the Miss World contest in December.