Indian-origin comics to debut at the New York Comedy Festival

Indian-origin standup comedians will make their debut at the New York Comedy Festival (NYCF), under the banner of 'Made in India', at Carolines on Broadway, on November 5.

Amit Tandon, Sanjay Manaktala, Tushar Singh and Arun Govada are among the comedians performing at the event which this year boasts top headliners including Stephen Colbert and India’s Vir Das from November 5-10 at various venues across New York City. 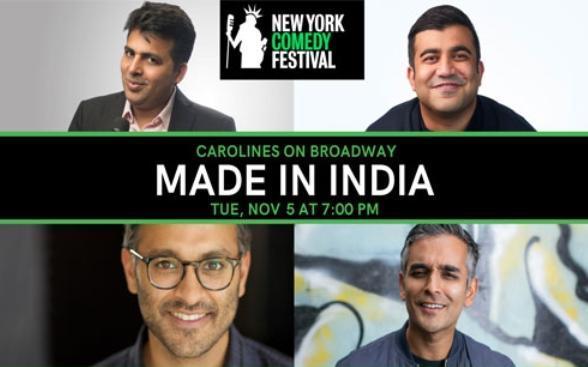 Vir Das is slated to headline at Town Hall on November 8.

Over 200 comedians, late-night hosts and podcast stars will perform in more than 100 shows at the city's most prestigious venues at the festival, according to a press release.

"Nothing beats being able to perform stand-up comedy in New York to some of the best audiences in the world, and that's what this festival is. I can't wait." said comedian and The Daily Show host Trevor Noah, who will be headlining the festival's largest venue, Madison Square Garden, as part of his ‘Loud & Clear’ Tour on November 8. 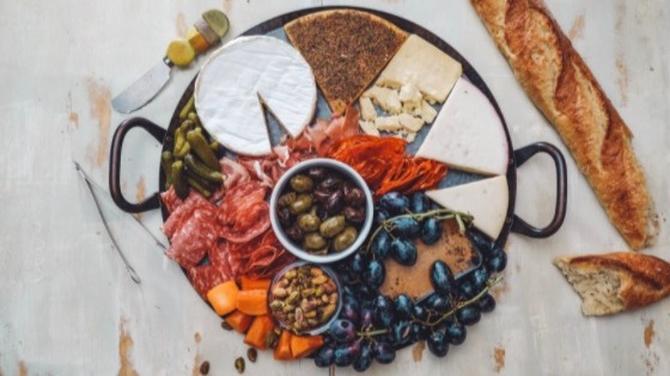 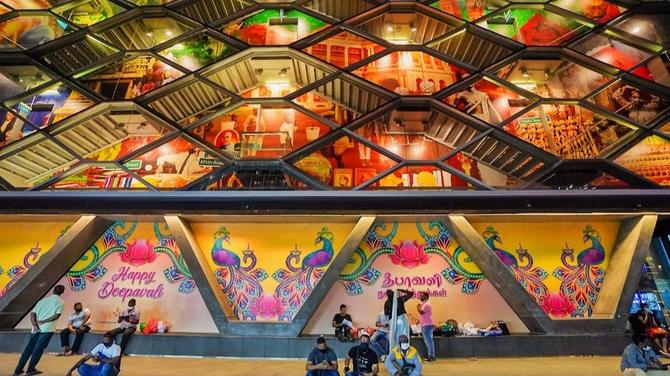