Navang Oza, an Indian-origin man in the US, claimed that United Airlines cancelled his flight reservation because he filmed an employee during an altercation, the latest public relations headache for the under-fire airline. 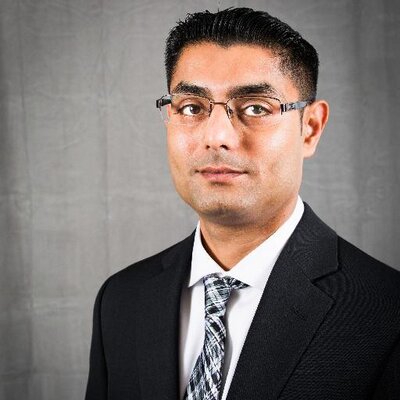 Oza, 37, said he was refused entry onto a flight to the West Coast after he started recording his experience on his cellphone.

Oza was quoted by KNTV as saying that he was checking in on Monday for a flight home to San Francisco from New Orleans when he complained to a United Airlines agent about a USD300 charge for his luggage. Oza said he paid USD125 to check the same bag on the first leg of his trip. Oza said he decided to do what many other frustrated passengers have done and film the dispute after he didn’t get an explanation. Oza posted an unedited clip of the lengthy interaction with the ticket counter worker in New Orleans.

The clip begins with the agent pointing her finger at him, saying, "You did not have my permission to videotape."
Next, she appears to instruct an agent to her left. "Cancel the reservation," she says.
"I want to know why," Oza asks.
"Because you did not have my permission," she said.
"I was shocked because I didn't know she had the right to cancel my flight because I started recording," he said.
About a minute after ordering his trip cancelled for taping her, the United agent is seen recording Oza.
"I'll do the same thing," she said, pointing her smartphone at Oza's.
Oza said the United agent eventually called airport police. He was still rolling when an officer appeared.
"Can I at least keep this recording?" Oza asks the officer. The officer replies, "Sir, you have the right to do whatever you want; it's a public space."

I want to thank everyone for their support. I was surprised by how many people reached out with similar experiences (1/2).

A resident of California, Oza said that he ultimately re-booked his flight on a different airline. United told the news station that it was investigating the incident.

"The video does not reflect the positive customer experience we strive to offer, and for that we apologise. We are reviewing this situation, including talking with Oza and our employees to better understand what happened," United said in a statement.

United has faced a series of scandals in recent weeks, including the violent removal of passenger David Dao, who sustained injuries from being dragged off an overbooked flight.