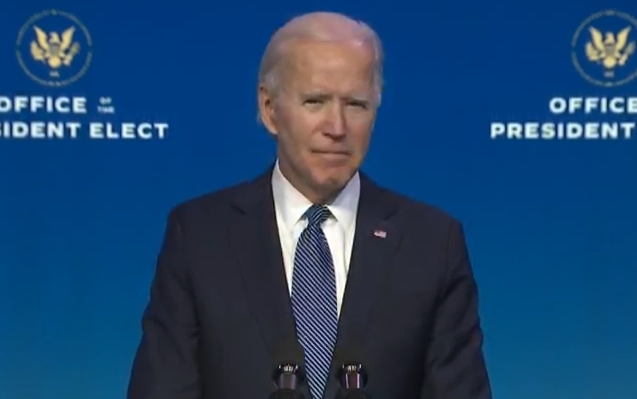 Biden described the four individuals as “first-rate nominees” who would restore independence at the Justice Department. Photo courtesy: PBS

Biden, addressing the nation from Delaware with Vice President-elect Kamala Harris also present,  began by criticising President Trump and the violent storming of the US Capitol by rioters in Washington DC. 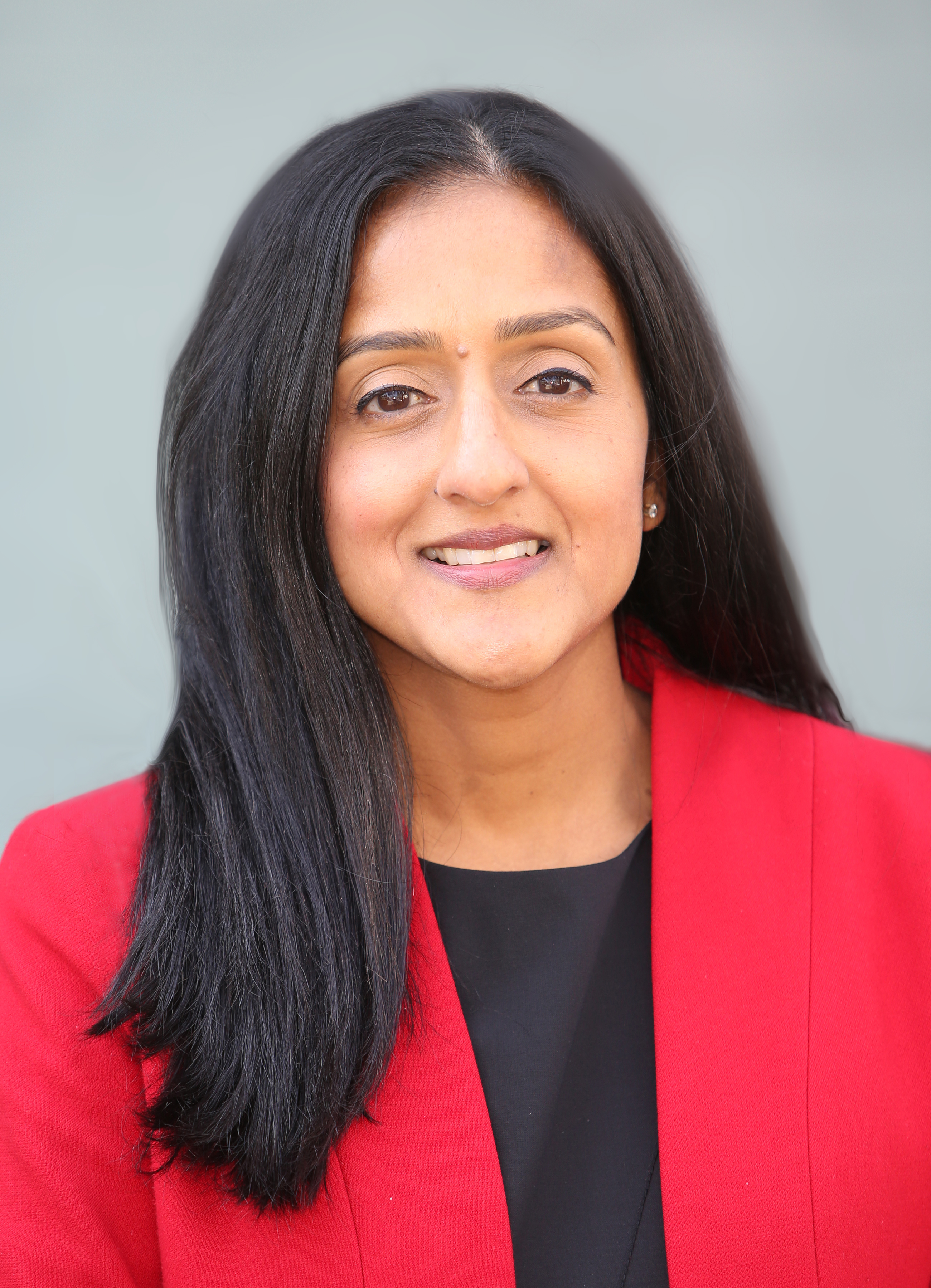 If Gupta's nomination is confirmed by the US Senate, she will become the first woman of colour to serve as Associate Attorney General. Photo courtesy: Justice Department.

"The proud daughter of immigrants from India, I'm grateful that Vanita is leaving her current job leading one of the premier civil rights organisations in the world as she answers the call to serve once again to ensure our justice system is even more fair and equitable," the President-elect said in his announcement address.

One of the best-known and most respected civil rights attorneys in America, Gupta served as acting assistant attorney general for the civil rights division at the Justice Department under President Obama. She is currently the president and chief executive officer of the Leadership Conference on Civil and Human Rights.

"I am humbled and honoured to return to the Department of Justice and to once again work alongside the women and men who defend our Constitution and enforce our federal laws," Gupta said. "My parents were proud immigrants from India; who taught me early on the values that led me to civil rights work and public service."

Vice-President elect Harris in her speech highlighted the damage that has been done to the Justice Department and the country’s long-overdue reckoning on racial injustice, once again condemning the storming of the US Capitol and Trump's role in inciting the violence.

"These Justice Department veterans will not only help make sure justice is applied equally across our country; they will also restore integrity and independence to the Justice Department, helping rebuild the American people’s trust in the institution," Harris said. "They have the experience, judgement and moral committment that their roles demand."

Indian-American Dr Raj Iyer has also taken over as the first Chief Information Officer of the US Army, after the Pentagon created the position in July 2020. Equivalent in rank to a three-star General, Iyer will supervise an annual budget of USD 16 billion for the US Army’s IT operations.

One of the highest ranking Indian-American civilians in the US Department of Defense, Iyer, who holds a PhD in Electrical Engineering, serves as the principal advisor to the Secretary of the Army and directs representation of the secretary in matters relating to information management/information technology (IT), the Pentagon said in a statement.