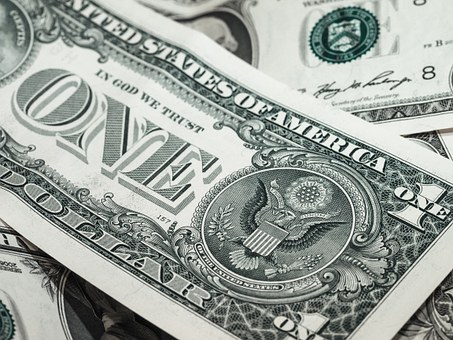 Freedom Health and its related corporate entities also agreed to pay USD32.5 million to resolve allegations that they violated the ‘False Claims Act’ by engaging in illegal schemes to maximise their payment from the government in connection with their Medicare Advantage plans.

The government alleged that Freedom Health submitted or caused others to submit unsupported diagnosis codes to a federal health agency which resulted in inflated reimbursements from 2008 to 2013 in connection with two of their Medicare Advantage plans operating in Florida.

It also alleged that Freedom Health made material misrepresentations to the agency regarding the scope and content of its network of providers (physicians, specialists and hospitals) in its application. The government’s settlement with Pagidipati resolves his alleged role in this latter scheme.

“When entering into agreements with managed care providers, the government requests information from those providers to ensure that patients are afforded the appropriate level of care,” said Acting Assistant Attorney General Chad Readler of the Justice Department’s Civil Division.