Indian-origin business and industry veteran Manvinder Singh (Vindi) Banga has been appointed as Chair of the UK Government Investments (UKGI), an arm's length body of the Treasury department and the government's centre of expertise in corporate finance and governance. 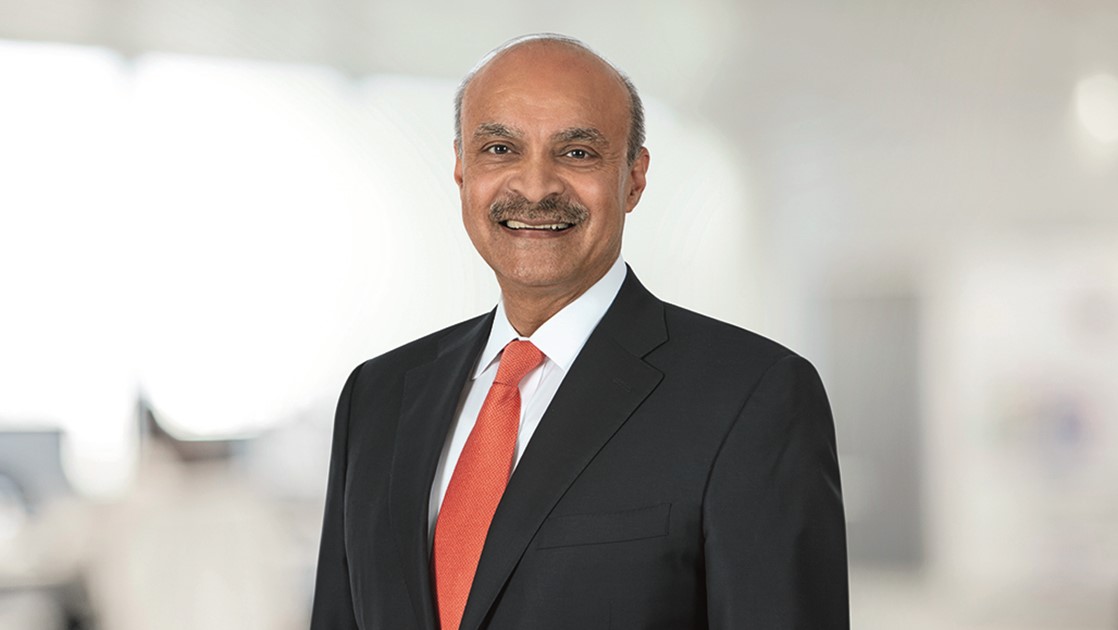 Banga has 33 years of experience at Unilever, where his last role was president of the Global Foods, Home and Personal Care businesses, and on the Unilever Executive Board. Photo courtesy: GSK

Banga, 66, currently Chair at Marie Curie and a senior non-executive director (NED) at GlaxoSmithKline, will take over the prestigious role from September, the Treasury said.

Banga, also a NED at The Economist Group and Partner of private equity firm Clayton, Dubilier & Rice (CD&R), has 33 years of experience at Unilever, where his last role was president of the Global Foods, Home and Personal Care businesses, and on the Unilever Executive Board.

"His extensive leadership experience will be a great asset for guiding the UKGI board in the coming years," said John Glen, the Economic Secretary to the Treasury, who made the formal appointment.
"UKGI provides invaluable advice and support to the government on corporate governance and corporate finance, and Vindi's appointment will ensure this continues," he added.

Banga will take over at the agency, which oversees taxpayer interests in state-owned entities of the country, following a handover with incumbent chairman Robert Swannell CBE.

Charles Donald, CEO of UKGI, said, "Vindi joins UKGI with a wealth of experience from his previous and current positions. I am particularly pleased that this critical organisation will be led by someone who embodies our ambitious diversity and inclusion agenda and is passionate about helping me to build on the progress made to date."

The appointment is regulated by the Commissioner for Public appointments (OCPA) and is made in accordance with the Governance Code on Public Appointments published by the UK Cabinet Office.

The UKGI is owned by Her Majesty's (HM) Treasury and independently managed with a Board, comprised predominantly of independent NEDs.