Businesswoman, philanthropist and the face of the Brexit Parliamentary approval campaign Gina Miller’s latest funding drive raised a whopping 110,000 pounds in one day. The crowdfunding initiative was for tactical voting against a hard Brexit in the June 8 mid-term election.

Miller and her group intend to use the funds to travel around the country to support candidates who are against a hard Brexit. “We need to prevent MPs and the people being forced into an Extreme Brexit that is not in Britain’s best interests,” she posted on her proposal on Go Fund Me.

Prime Minister Theresa May announced a snap election on Tuesday, citing the need for more political muscle through a greater majority in Westminster to ensure a more secure position for the UK in the Brexit negotiations. Early polls have shown that people may vote more according to their opinion on Brexit than on party lines.

“We will fight to make the Brexit deal process transparent, honest and democratic, and tour marginal seats to make sure the next government has no mandate to destroy our rights and our relationship with Europe. The future of our country is in the people’s hands,” she added. 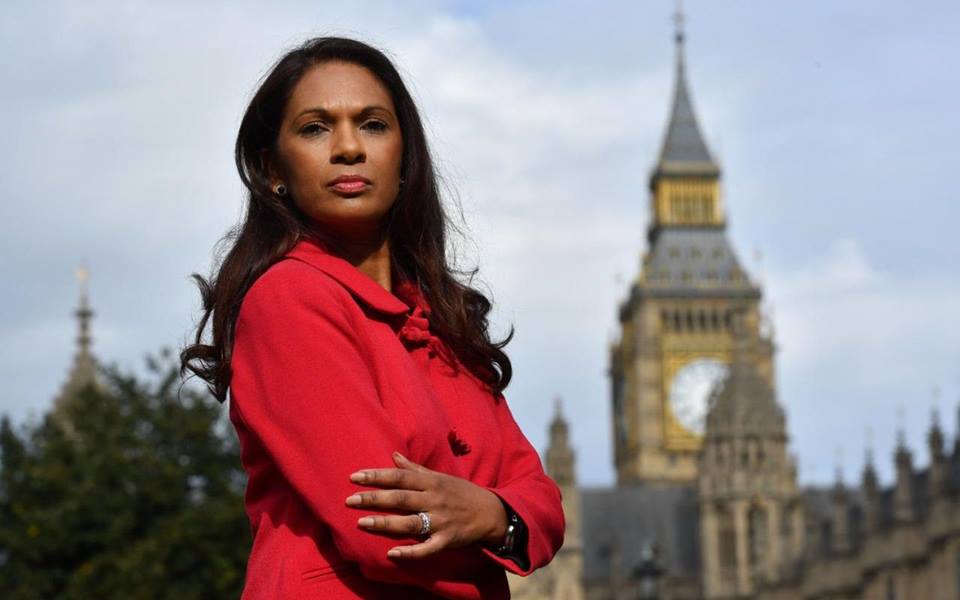 In January, Miller won her case seeking a direction to the government to seek parliamentary approval before beginning the Brexit process. It was later upheld in the Supreme Court. Her success made her a polarising figure, and she revealed that her family feared they might have had to leave the UK because of death threats against her. Police made two arrests, sent eight cease and desist letters and have at least 12 other inquiries ongoing involving threats made towards the 51-year-old.

Miller won the award for ‘Campaigner of the Year’ for her legal challenge this year. The dispute was over whether Parliament as a whole or ministers have the authority to formally declare to the European Parliament that Britain is withdrawing from the EU under Article 50 of the Lisbon Treaty.