Capping a series of high profile acquisitions by Indian investors, an Indian origin billionaire has converted one of London's iconic buildings into a luxury hotel.

Great Scotland Yard – the structure that housed the London Metropolitan Police for over 60 years until 1890 – was acquired by Dubai-based billionnaire Yusufalli Kader for 110 million pounds in 2015 and is set to open as a luxury hotel later this year. 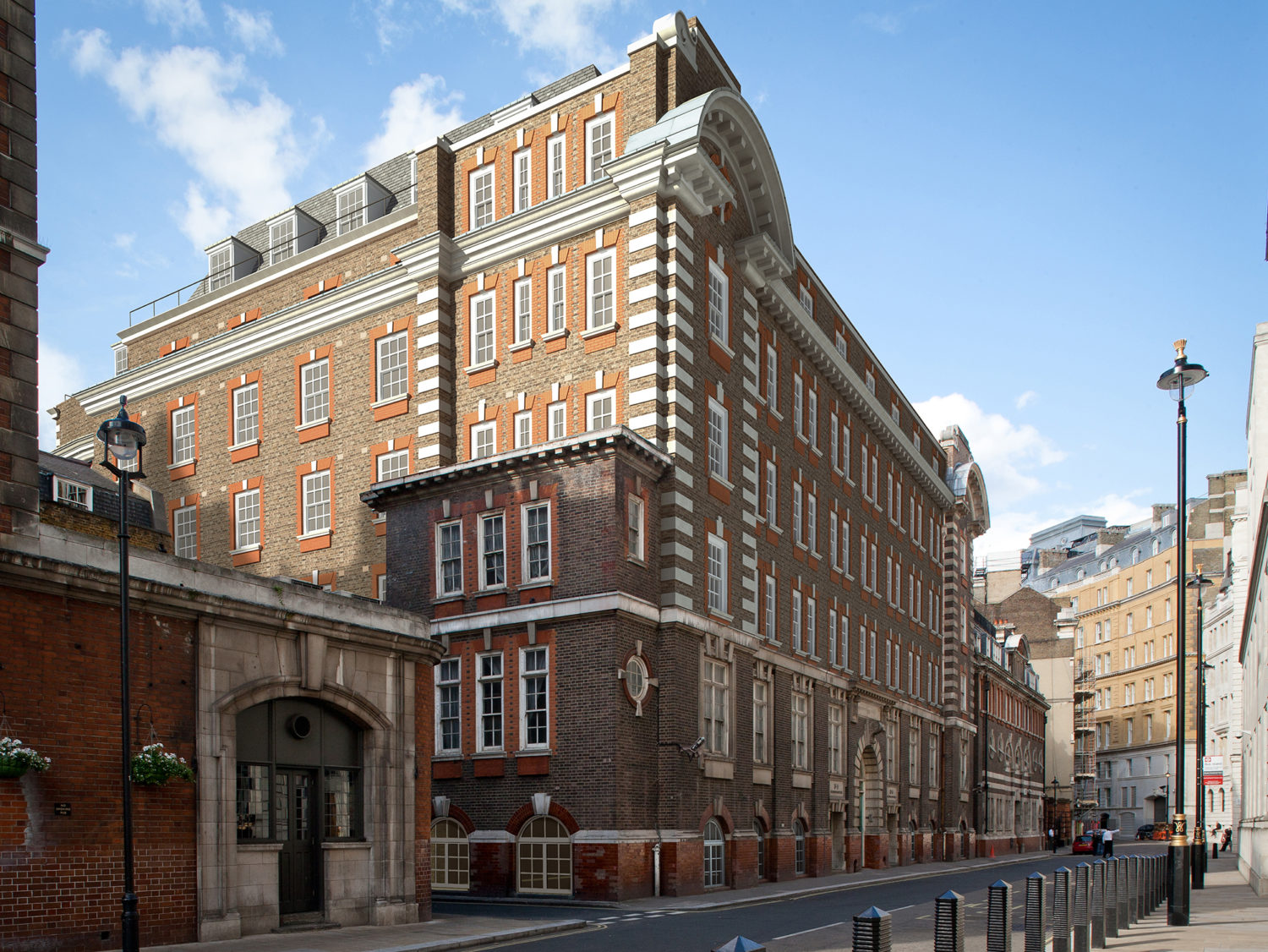 Transformed at a reported cost of 75 million pounds, the hotel located close to Trafalgar Square has over 150 rooms, some converted from what were previously cells where criminals were incarcerated. Photo courtesy: epr.co.uk

It is one of many high-value acquisitions by Indian investors in London’s property market in recent years. The room tariff for the hotel is reported to push back customers by thousands of pounds, up to 10,000 pounds per night.

The leasehold of the iconic building was sold in December 2013 to Galliard Homes as part of the ministry of defence’s efforts to sell assets to raise funds. Kerala-origin Kader bought the leasehold of the building from the company in 2015, the Hindustan Times reported.

Transformed at a reported cost of 75 million pounds, the hotel located close to Trafalgar Square has over 150 rooms, some converted from what were previously cells where criminals were incarcerated. The building was constructed in 1829.

“Hotel guests will be reminded of London’s famous criminals during their stay. As well as military uniforms and artwork by prisoners, features include a chandelier made of glass shards that references the Forty Elephants, a 19th-century gang of women known for smashing shop windows to steal jewellery,” The Times reported on Saturday.

“Cells have been transformed into meeting rooms and workspace areas that can be rented. Guests will also be able to use a secret whisky bar, a tea parlour, a ballroom and a restaurant,” it added.

Don O’Sullivan of Galliard Homes said at the time of its sale to Kader: “The Great Scotland Yard Hotel will be a brand synonymous with exceptional service and refined luxury and quality.”

Kader, who heads the Abu Dhabi-based Lulu Group, is among Indian investors acquiring prime London property in recent years, benefiting from the falling value of the pound and relaxation in RBI norms for purchasing real estate outside India.