In a vigilante sting operation, a 38-year-old Indian-origin employee of Citibank in London has been sentenced to 15 months in prison after admitting to attempting to arrange or facilitate a sexual encounter with a minor. 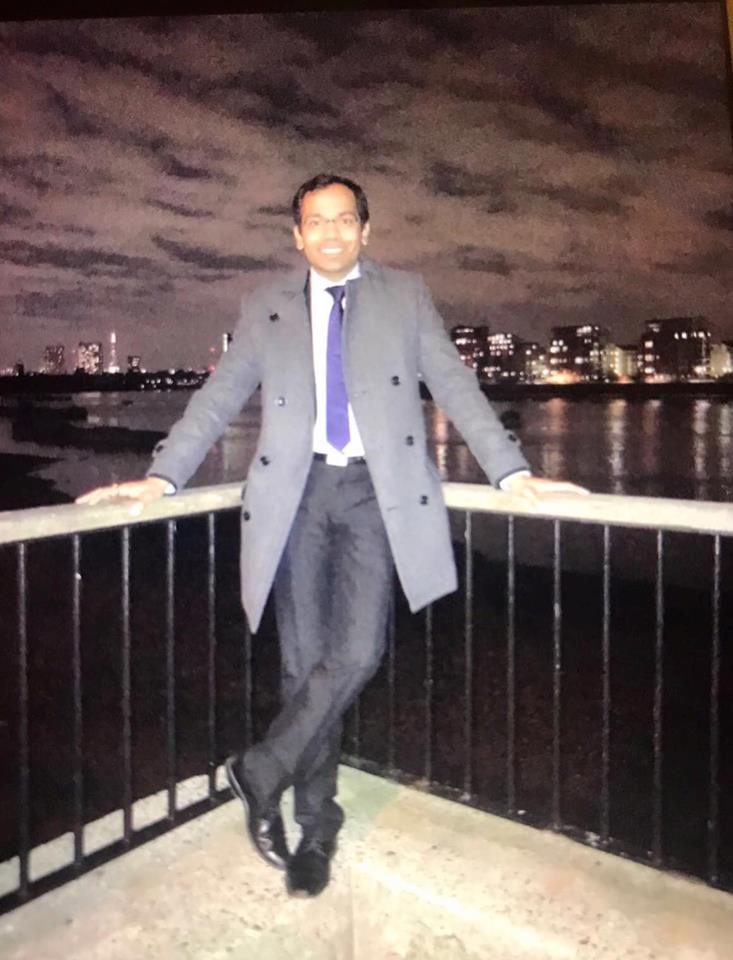 Kavungalparambath, the Citibank business manager, was intercepted in a hotel room in Birmingham where he had arranged to meet one of the group's activists posing as a 14- year-old girl during Whatsapp chats. His reaction to being caught was livestreamed on Facebook by the vigilantes.

More than 130,000 people watched live on Facebook as the banker broke down in tears as extracts of his WhatsApp conversations were read back to him, Metro UK reported.

"I have heard about this. I heard about these groups. But as I said, I was supposed to have a chat with her, it was not with the intention of getting her into a bed and having sex with her. That was not my intention," he was heard saying.

"It's not right. I accept my mistake," he told members of the vigilante group on camera. At one stage he is ordered to empty the contents of his rucksack, with perfume and condoms spilling onto a table in front of him. 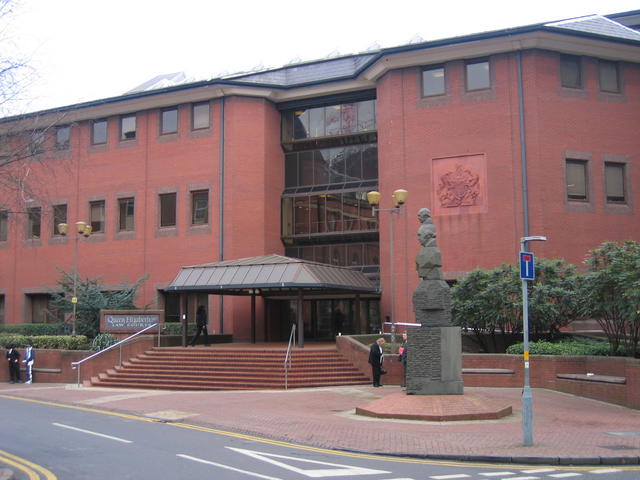 His trial was held in the Birmingham Crown Court last week and he was jailed for 15 months on October 23 after admitting to attempting to arrange or facilitate the commission of child sex abuse. He was also placed on the sex offender register for 10 years and given a 10-year sexual harm prevention order.

A spokesperson for Citibank said, "This individual is not a Citi employee any longer. The offences are abhorrent."

The video posted by the vigilante group can be seen below.