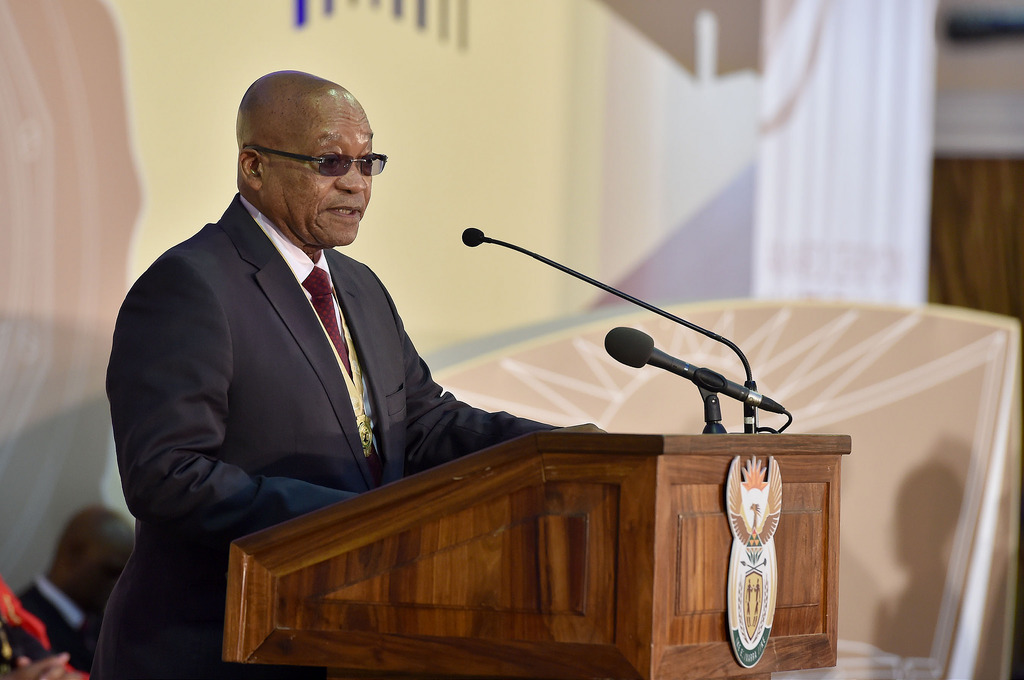 Meer posthumously received the Order of Luthuli in Silver; while Shantie Naidoo joined 21 others, who were part of a group who suffered at the hands of the apartheid-era security police, to receive the same award at the Presidential Guest House in Pretoria.

Meer,  who was a longtime friend of the late Nelson Mandela together with her husband Ismail Meer, started her activist career as a high school student aged 17 in 1945.

Meer was a prolific writer, historian and sociologist, and penned many books including a biography of Mandela, as well as the script for the film Taj Mahal, made by Indian filmmaker Akbar Khan.

In 1969, she published a book, Portrait of Indian South Africans, donating the total proceeds thereof to the Gandhi Settlement towards the building of the Gandhi Museum and Clinic at the Phoenix Settlement started by Gandhi. After the advent of democracy in 1994 under President Mandela, Meer served as a member of parliament before her death in 2010. 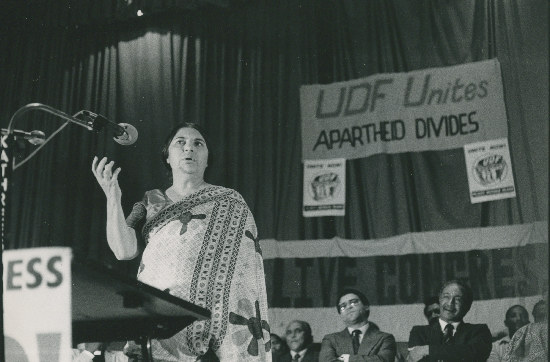 Naidoo is a descendant of Thambi Naidoo, one of Gandhi's most trusted lieutenants during his tenure in South Africa. She was imprisoned multiple times as a member of the Transvaal Indian Congress and the African National Congress.

"My mother Amma Naidoo, inspired by my grandfather Thambi before her, was at the forefront of the historic Women's March to the Union Buildings in Pretoria in 1956 to protest the unjust anti-apartheid laws," Naidoo said.

"Her undying commitment to justice, freedom and equality was in turn an inspiration to me, my brother and sisters," said Naidoo at the award reception.