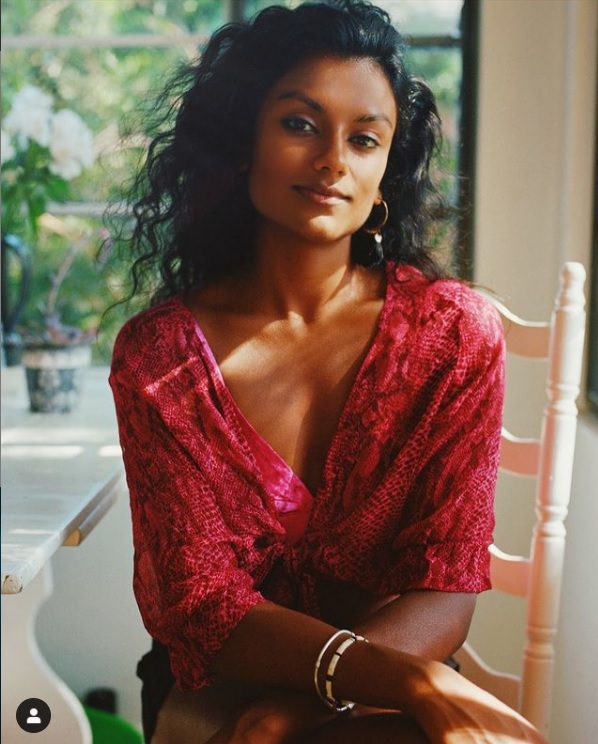 Indian-origin actress Simone Ashley has landed herself a role in Season 2 of the super hit Netflix drama series Bridgerton. Ashley will play Kate Sharma, a character of Indian descent who is a smart and headstrong young woman who suffers no fools.

Bridgerton is produced by Shonda Rhimes, known for hits such as Grey’s Anatomy and Scandal. Season 1 of the show became one of Netflix’s most successful shows ever, starring Phoebe Dynevor as Daphne and Rege-Jean Page as Simon Basset, Duke of Hastings in the lead. The show is based on author Julia Quinn’s bestselling novels with the plot set in the competitive world of Regency London high society’s Ton during the season, when debutantes are presented at court.

The second season will be based on the sequel of Quinn's romance series, 'The Viscount Who Loved Me', following the quest of Lord Anthony Bridgerton, played by actor Jonathan Bailey, to find his viscountess. Ashley’s character Kate will play Anthony’s love interest. 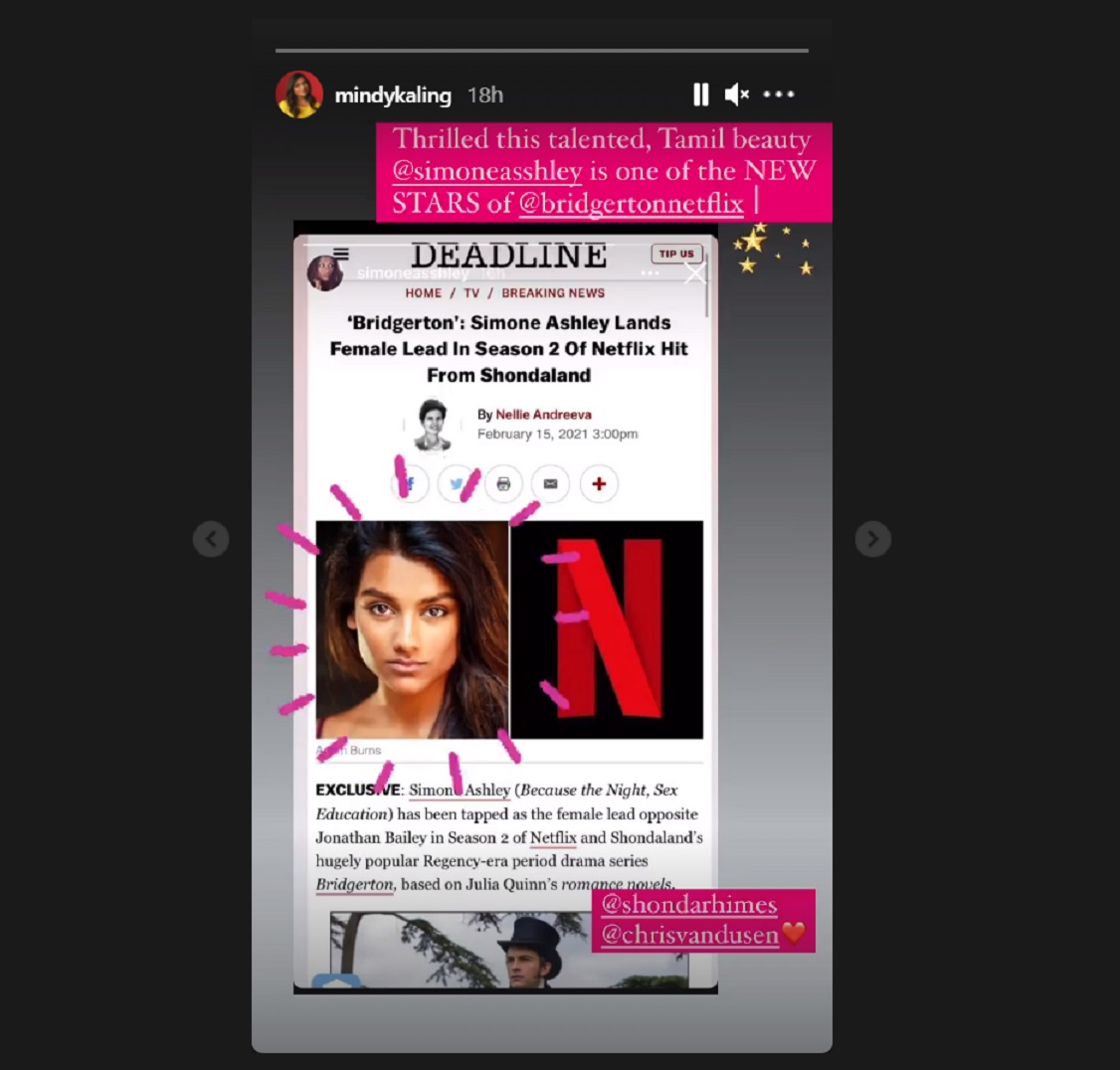 The character played by Ashley is named Kate Sheffield in the novel. However, the show's creative team decided to have her family be of Indian descent and changed her surname - a move that thrilled author Julia Quinn.

Ashley is well known for her role as Olivia Hanan on the Netflix dramedy series Sex Education, with other credits to her name including The Sister, A Working Mom's Nightmare, Casualty, Pokemon Detective Pikachu and Broadchurch.