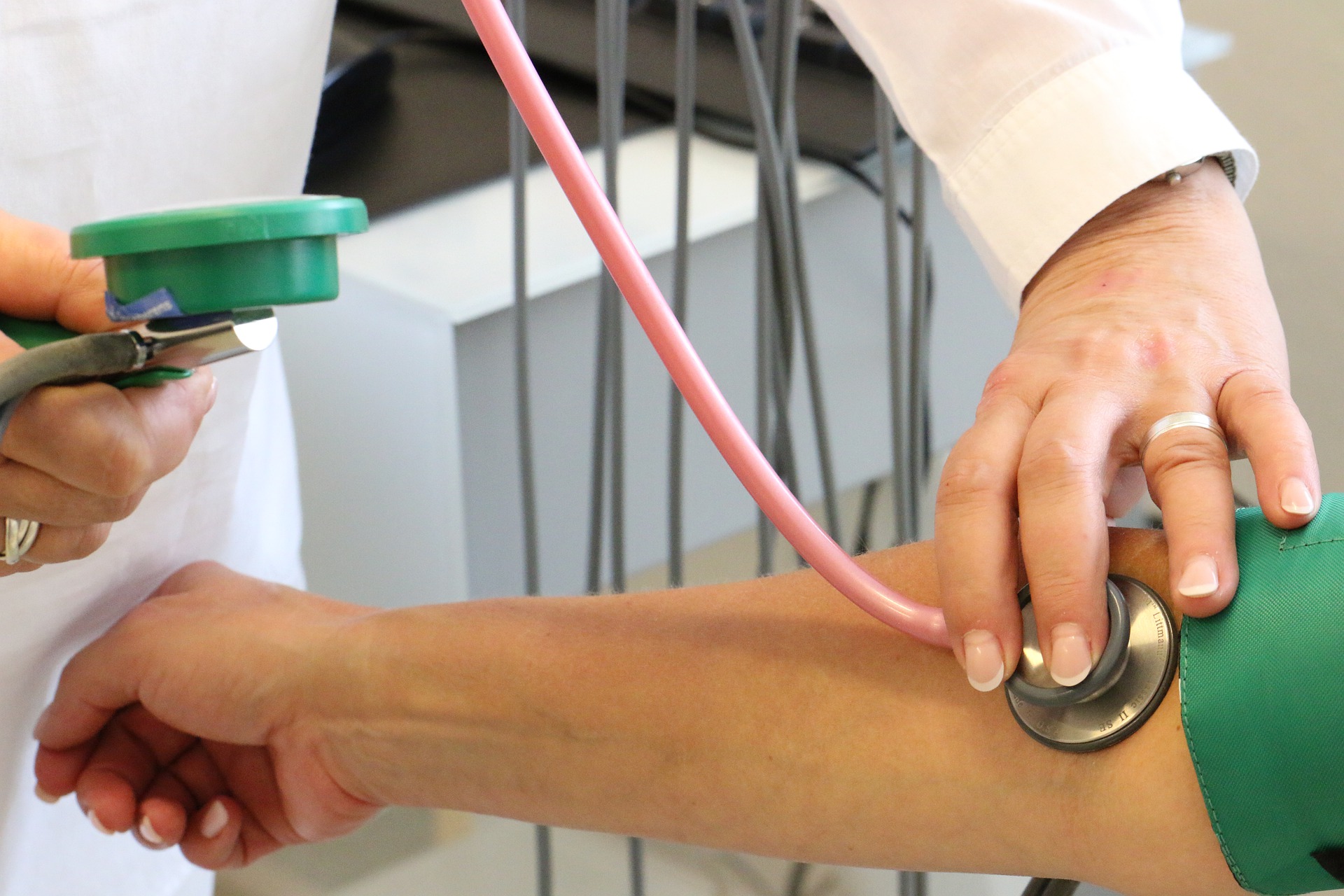 Hundreds of Indian nurses working in the United Arab Emirates (UAE) are at a risk of losing their jobs due to a new qualification requirement. As per media reports, a new rule makes a bachelor’s degree in nursing the minimum educational qualification to work as a registered nurse in the UAE.

The rule has already affected over 200 nurses holding diploma certificates, who have lost their jobs with several others having been demoted.

According to reports, nurses with diploma certificates who continue to be retained were required to do a Post Basic BSc Nursing Programme from universities in the UAE accredited by the Ministry of Education (MoE) by 2020.

However, several nurses, who have enrolled for the programmes in different universities, are now faced with another problem - their requests for equivalency certificate for their diploma certificates are getting rejected.

Nurses from Kerala are the only ones from India who have found some relief as the the MoE recognises the nursing council of the state and is thus issuing equivalency certificates for those who hold diploma certificates from the State. Kerala sends the highest number of nurses to the country.

However, those who obtained their diplomas from outside Kerala are struggling and have said that they will approach India’s Minister of State for External Affairs V. Muraleedharan, who is scheduled to visit the UAE this week, seeking urgent intervention to resolve the issue.