The Indian government is planning to engage Association of South East Asian Nations (ASEAN) in a big way as the new industrial policy being framed for the development of industries in northeast India would prove to act as a catalyst with the trade with ASEAN. 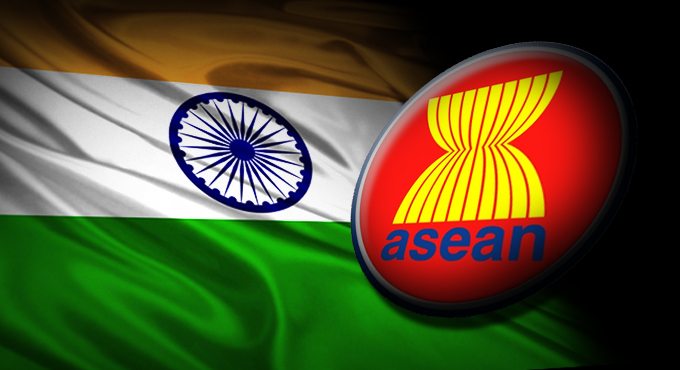 In this connection, the Indian Secretary of Department of Industrial Policy and Promotion (DIPP) revealed the strategy before the Parliamentary Standing Committee on Commerce. He said that the department would work with ASEAN nations to improve FDI inflow. It would be done through Business Leaders’ Forums, CEOs’ forums and Invest India and by further intensifying present efforts in this direction.

The Parliamentary Standing Committee on Commerce was briefed about the new Industrial Policy being framed for the development of industries in the North East region and how it would prove catalytic to the trade with ASEAN.

Notably, Singapore was the largest contributor of FDI inflows from the ASEAN countries as it alone accounted for USD54 billion out of total USD56 billion in 2000-2017 from the whole block of ASEAN nations.

Secretary, DIPP attributed reasons for the bulk investment to the Double Tax Avoidance Agreement between India and Singapore. However, the Agreement has now been renegotiated and it is hoped that the skewed investment would be addressed.”

The Committee said it was also told that outbound FDI from India to ASEAN countries is a substantial amount of USD52 billion.