The Indian Navy participated in the US Navy-led Southeast Asia Cooperation and Training (SEACAT) military exercise in Singapore and also demonstrated its maritime maneuvers along with navies of 20 other partner nations as well. 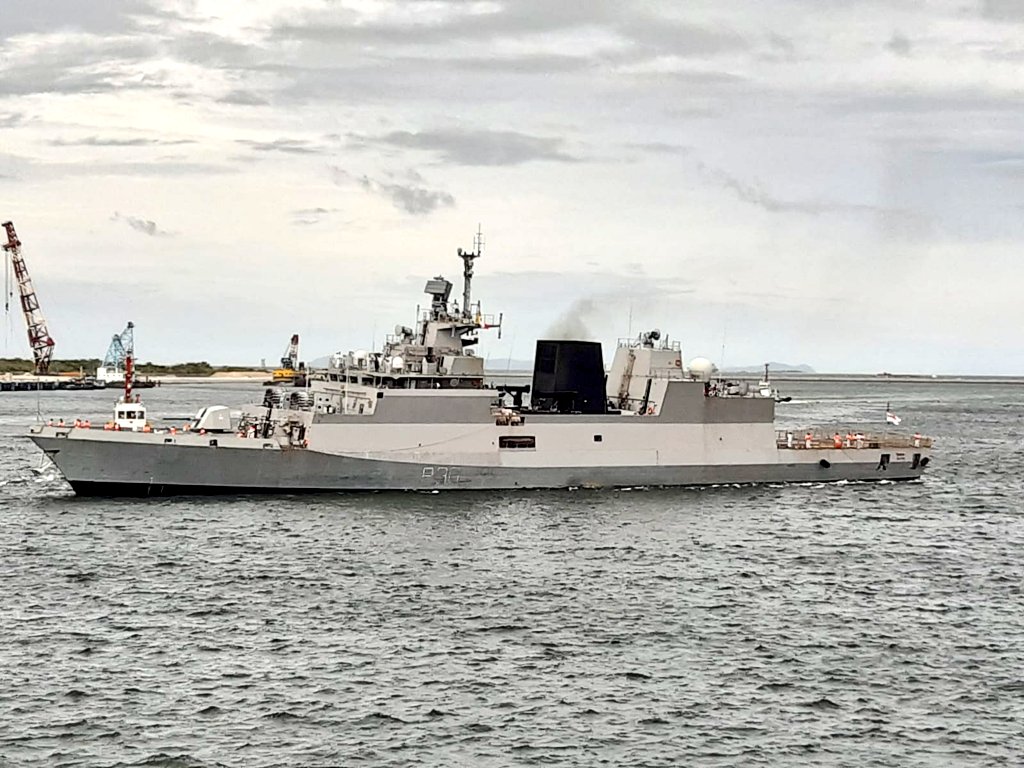 Interestingly, the location of the maritime exercise is dubbed as one of the most busiest waterways around the globe and has become an increasing focus of maritime interest. Photo courtesy: Twitter/@Indiannavy

The maritime exercise aimed to strengthen ties between Southeast Asian countries by incorporating tactics, standardised training, and procedures to combat contingencies or illegal activities in the maritime domain.

Further, the drill is designed to encourage countries to use their naval forces to bolster understanding of the operational environment, build capacity for humanitarian support missions, and uphold international laws and norms.

Notably, the exercise featured a maritime operations centre based out of the International Fusion Centre in Singapore, which will serve as a centralised hub for crisis coordination and information sharing of suspicious vessels during the simulation.

In total, the exercise witnessed close to 400 personnel and 10 ships, including the U.S. Navy’s littoral combat ship Tulsa, P-8A Poseidon aircraft from Task Force 72, along with personnel from Task Forces 73 and 76, and the Pacific and 7th fleets.

Interestingly, the location of the maritime exercise is dubbed as one of the most busiest waterways around the globe and has become an increasing focus of maritime interest.

SEACAT began in 2002 as “Southeast Asia Cooperation Against Terrorism” and this is the 20th iteration of the exercise. In 2020, the event was conducted as part of a virtual symposium amid the COVID-19 pandemic.