Indian national in US gets 27 years in prison for financing al-Qaeda, soliciting murder of judge

Indian national Yahya Farooq Mohammad, an engineering student at Ohio State University from 2002-04, was sentenced to around 27 years in prison in the United States after he pleaded guilty to providing thousands of dollars to slain al-Qaeda leader Anwar al-Awlaki and soliciting murder of the judge hearing his case. 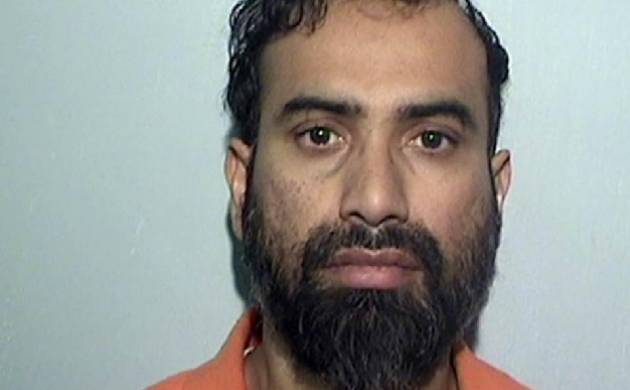 Mohammad and three other accused, including his brother Ibrahim Mohammad, Asif Ahmed Salim and Sultane Room Salim, were indicted by a federal grand jury in September 2015. The case against them is pending as the three men have pleaded not guilty.

The convicted, Mohammad will be deported from the US after he completes his sentence under the terms of his plea agreement.

A statement issued by the US department of justice said, “admitted to conspiring with his co-defendants to travel to Yemen to provide thousands of dollars, equipment and other assistance to Anwar Al-Awlaki in an effort to support violent jihad against US military personnel in Iraq and Afghanistan.”

Al-Awlaki designated as a global terrorist in 2010 was killed in a US drone strike in Yemen in 2011.

According to the statement, Mohammad travelled with two associates to Yemen to meet al-awlaki. They were unable to meet the al-Qaeda leader but ensured that he received the money through a courier.

US department of justice statement also read that Mohammad has also admitted to soliciting an undercover FBI operative to kidnap and murder district judge Jack Zouhary.