Indian national imam who made offensive remarks to be repatriated: MHA

The Indian national imam who made offensive remarks against Jews and Christians during a Friday sermon at a mosque in Singapore will be repatriated to India, according to a statement by the Singapore Ministry of Home Affairs on Monday.

MHA said that his actions had underscored the constitution’s zero-tolerance for divisive speech and behaviour among religious leaders. 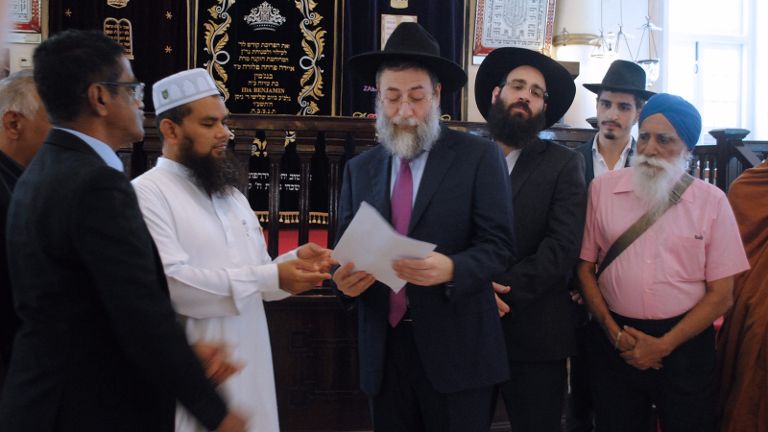 Imam Nalla Mohamed Abdul Jameel Abdul Malik, 46, was charged with committing an act prejudicial to the maintenance of harmony between different religious groups. He pleaded guilty and was fined S$4,000.

MHA added that the action against Nalla was taken “with some regret,” as he had worked diligently as the chief imam at the Jamae Chulia Mosque for the past seven years, attended to the needs of his congregation and reached out to other faiths. “He has not been deliberately malicious,” MHA said in the statement. 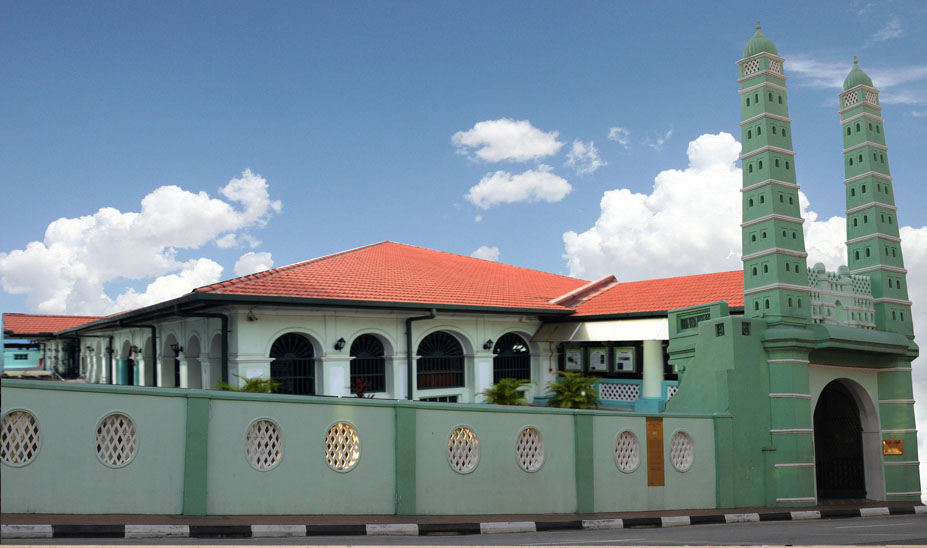 "Nevertheless, what he did was wrong. And he has admitted it," the Ministry added. "Given the nature of the breach, action had to be taken." Nalla has taken responsibility for his comments, which he said were added on his own and not from the Quran. He also apologised to religious leaders in Singapore, and visited the Maghain Aboth Synagogue to convey his apologies to Rabbi Mordechai Abergel of the Jewish community, Todayonline said in a report on April 3, 2017.

MHA stressed that it would take action against any religious leader who commits a similar offence."Recent events abroad have highlighted how the build-up of anger and resentment among different religious groups can lead to social friction and violence. The Government has the responsibility to act quickly and firmly to repudiate divisive speech, even if the course of action is sometimes difficult."