An Indian has been jailed in Singapore for robbing a jeweller of cash and valuables amounting to USD31,910.

Srinath Bari Ramdeo Bari (53) and his two accomplices attacked the victim, jeweller Yelchur Sreenivas (51) near Towner Road while the latter was returning home on May 25 last year. They repeatedly attacked Sreenivas with a wooden pole and robbed him of cash and valuables 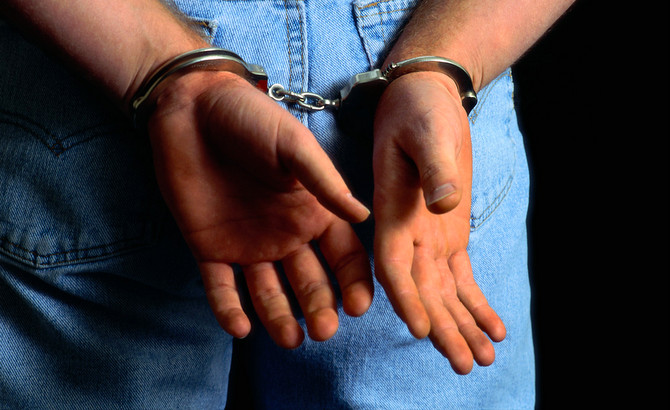 Srinath has been sentenced to jail for four years and 20 weeks for robbing a jeweller in Singapore. Photo courtesy: inquisitr

Considering the age of Srinath, who is above 50 and cannot be caned, he was given an additional jail term of 20 weeks in lieu of mandatory 12 strokes of the cane

District Judge Jasvender Kaur ordered the sentence for the robbery and one of the urine tests to run consecutively, making a total of four years and 20 weeks in jail, it said.

The robbery’s mastermind Venkatachalapathy (48) was sentenced to four years and three months’ jail and 12 strokes of the cane on November 2. The third accomplice, Hassan, 36, who goes by one name, has claimed trial.

Deputy Public Prosecutor Zulhafni Zulkeflee said Venkatachalapathy knew the victim was involved in the jewellery business and roped in Srinath and Hassan for the robbery. 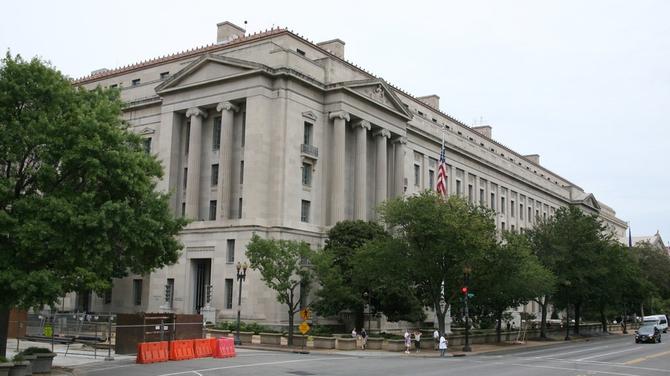