Yahya Farooq Mohammad, 39, was one of four men arrested for sending thousands of dollars to the late Al-Qaeda propagandist Anwar al-Awlaki.

He pleaded guilty on Monday, July 11, to supporting terrorists and plotting to kill the US judge in the case. 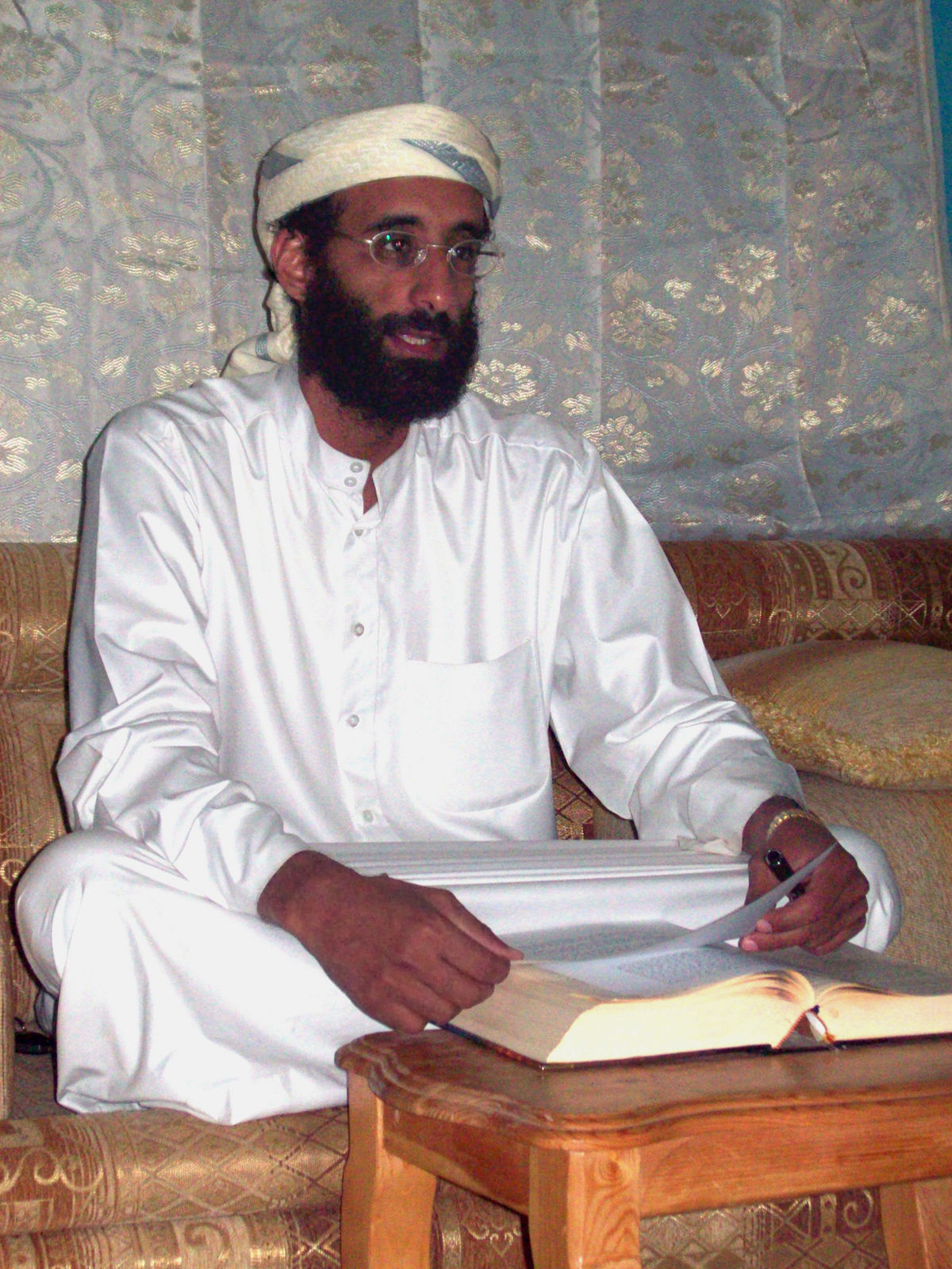 Yahya and his brother were born in India, and came to the United States to study engineering in Ohio. However, they formed a small cell to support jihadist activities, according to a report by AFP.

Together with his brother Ibrahim Mohammad and two US citizens - brothers Asif Ahmed Salim and Sultane Room Salim - they raised funds for Awlaki. None of them ever met Awlaki in person.

Awlaki was a leader of Al-Qaeda's Yemen branch, and has inspired hundreds of supporters to join the jihadist cause. In July 2009, Yahya travelled to Yemen, where he handed over US$22,000 to a courier to be sent to Al-Qaeda in the Arabian Peninsula.

The four members of the group were arrested in 2015 for providing material support to terrorists. In 2015, Yahya was also charged with offering an undercover FBI agent US$15,000 to kidnap and kill US District Judge Jack Zouhary.

Yahya is expected to receive a prison sentence of 17 and a half years. The other three charged in the case have pleaded not guilty, according to AFP. "Conspiring to have a judge killed is not the way to avoid being prosecuted," said FBI special agent Stephen Anthony.