Self-made businessman and jewellery tycoon, Firoz Merchant has become the latest Indian to be granted permanent residency in the United Arab Emirates (UAE).

The permanent residency status - known as the Gold Card - has also been granted to his wife, two children and extended family.

From a humble background in Mumbai, Merchant has built a billion-dirham company called Pure Gold Jewellers that employs thousands of people worldwide. 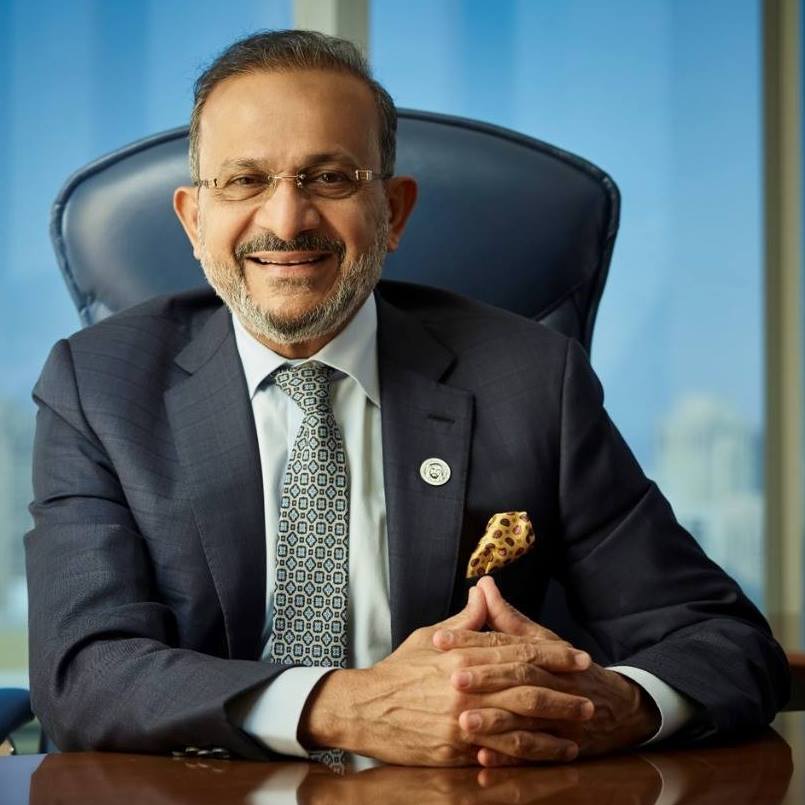 Merchant believes that permanent residential permits “will boost more confidence and loyalty in the investors residing in UAE”.

Merchant’s first visit to Dubai was in 1980, when he went there for his honeymoon. Enthralled by the lavish displays in the gold souq, he decided to venture into the gold business and started off buying and selling gold bars for a small commission.

“You must have ethics, a long-term business plan and respect the law of the land. If you don’t have good intentions, then your company won’t last,” said Merchant.

The business tycoon is also known for his philanthropy, having paid off the debts of many Indian, Pakistani and Bangaldeshi workers in Dubai.