The Indian IT industry “rightly” should be in “panic” mode as it has not kept pace with the fast-changing innovation, Indian-American and former McKinsey head Rajat Gupta said. 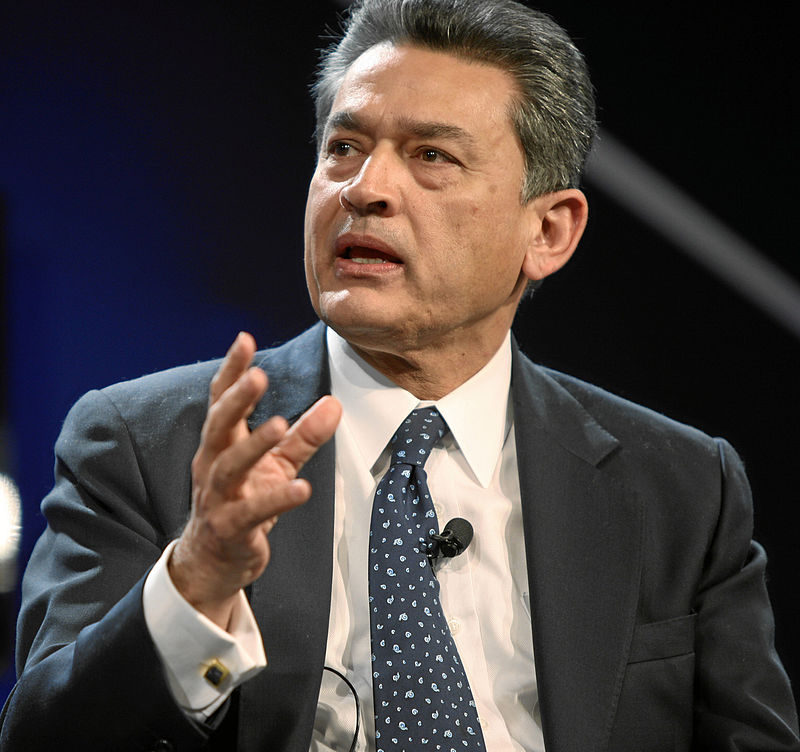 He said recently that industries “have to constantly move with innovation” as basic IT work gets automated and advanced innovations such as artificial intelligence, virtual reality and cloud computing overtake the technological world.

“Code writing and testing were the most inefficient industries that existed,” he said at a panel discussion here last month organised by the New York Tri-State chapter of Pratham USA, one of the largest non-governmental organisations.

“The Indian IT industry is in a panic and rightly should be because technology is overtaking them and they haven't invested in it,” Gupta added.

Gupta, who was a former director at Goldman Sachs, was sentenced to two years in prison after being convicted of insider trading charges. A free man now, Gupta has been gradually re-entering the social and philanthropic world.

Last year, he assumed the role of chairman of WHEELS Global Foundation, a US-based non-profit started by IIT alumni that focuses on applying technology to uplift rural communities and provide technological solutions to global challenges.

Experts are warning of prolonged layoffs in the Indian IT sector as digitisation and automation become the new normal and a wave of protectionism in major markets like US, Singapore, Australia and New Zealand closes the door for IT engineers from India.

Gupta said there is an urgent need for "revolution in education" where imparting knowledge has to move from being in lecture mode to be more interactive, digital and participatory.

He also voiced concern at the huge youth unemployment in India and other major countries.

“India needs to create 20 million jobs a year and it is no way near that. Most of our skilling efforts in India are failures because certain elements are not built into it. It becomes a government scheme. Are (the youth) really skilled when they come out. No,” he said.

On the recent increase in hate crimes targeting Indian-Americans, Gupta said there has to be heightened awareness among the community through educational programs about their rights.