Indian injured in head-on-collision in UAE

An Indian man from Kerala suffered multiple injuries when a pick-up truck rammed into his car on the Saadi road in the Emirate of Ras Al Khaimah (RAK) situated in United Arab Emirates (UAE).

The ill fated 34-year old Sandeep Vellaloor worked as a staff surveyor in the public works department of RAK. He was on his duty checking the aftermath of the recent showers when the pick-up truck hit his SUV. 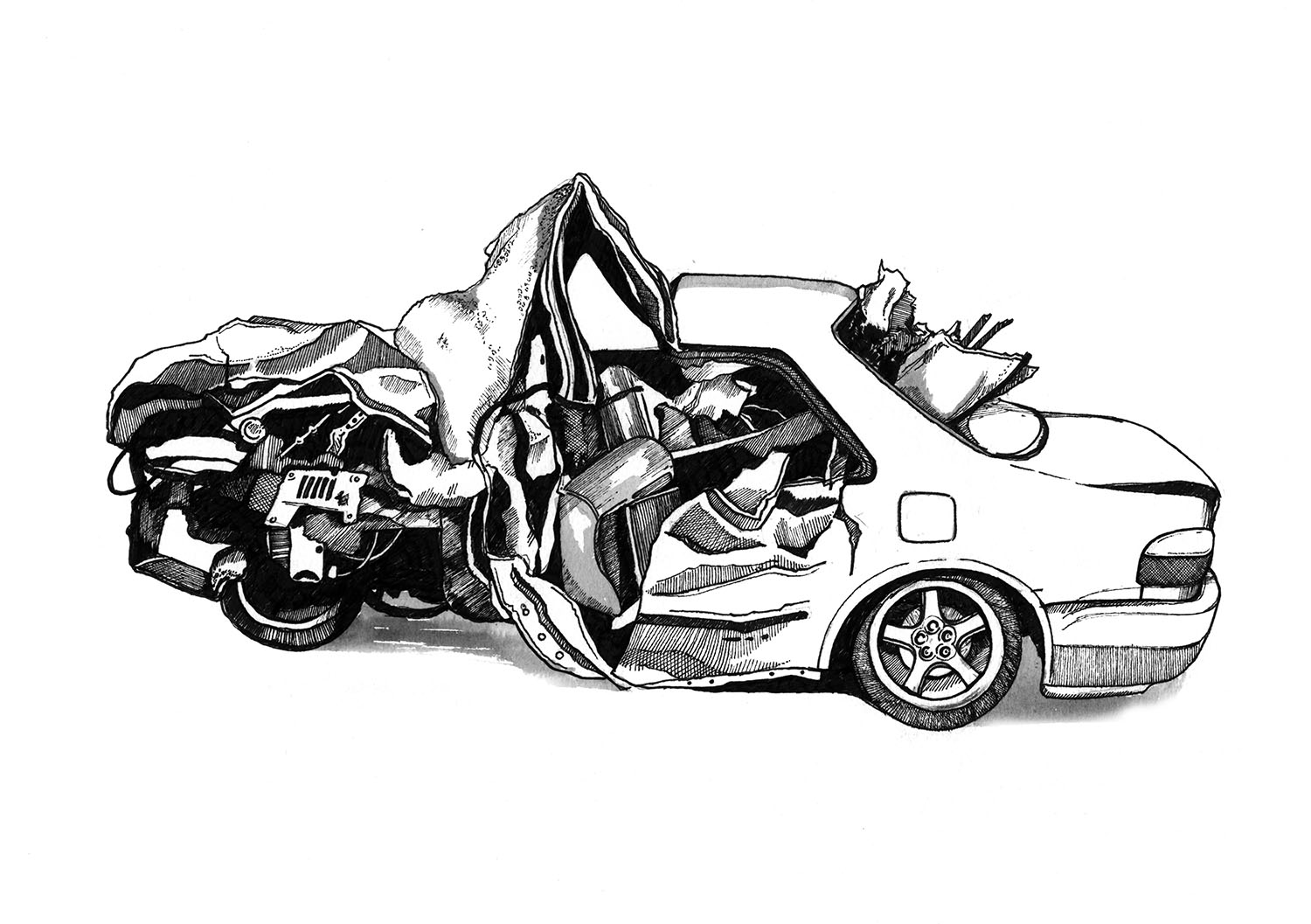 An Indian man suffered multiple injuries when a pick-up truck rammed into his car in UAE. Photo courtesy: dolgular

On being alerted about the accident, RAK police immediately dispatched a traffic patrol, an ambulance, paramedics and rescue teams to the site. Vellaloor was trapped in the car and it took time to free him.

The injured man was taken to Sheikh Khalifa Specialty Hospital where he underwent scans, checkups and tests. He received injuries to his back, neck, leg and abdomen.

The injured man told a local daily that he will fly back to India for a week on sick leave and rest with his family.

Vellaloor, a father of two, is a resident of Thiruvananthapuram, the capital of the Indian state of Kerala. He has been working with the department of public works for over 12 years.