Highlighting security threats, particularly from extremist sources, the Indian Ministry of Home Affairs (MHA) in a note suggested the adoption of a ‘Singapore model’ of security and governance to manage the threat. 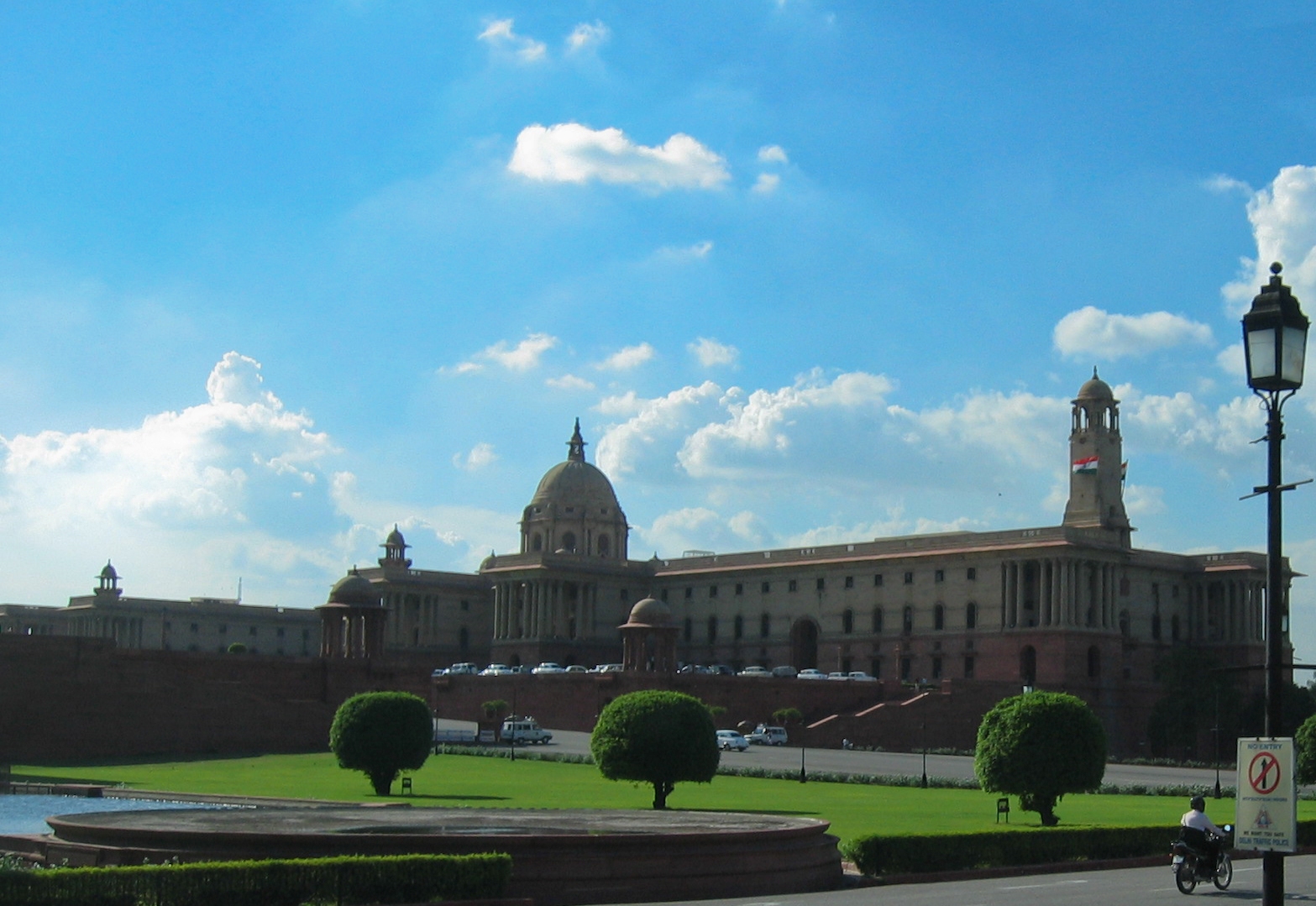 In order to remove radicalism in India, the Central government has also sought assistance from states to bring out the "reformed elements" and "victims of terrorism". Photo courtesy: Wikimedia

"For Indian conditions, among various counter-radical programmes being undertaken by different countries, the Singapore model, (which is) a combination of hard security measures and stringent laws with community involvement, is best suited. Action may be taken by DGP of states/UTs," the MHA said in a note.

Kerala, Uttar Pradesh and Assam were among a few states who have sought assistance from MHA to deal with the growing threat of terrorism and extremist propaganda. The Centre also proposed that the "involvement of a dedicated ministry for the dissemination of effective counter-narratives" is the need of the hour.

"There is a need to develop a standard operative procedure (SOP) to deal with radical material and websites along with three-pronged counselling system involving the family, clergy and professionals," it says.

In order to remove radicalism in India, the Central government has also sought assistance from states to bring out the "reformed elements" and "victims of terrorism". Also, the states have been advised to keep a close watch on foreign donations of Wahabi-Salafi doctrine-groups.