Indian Health Minister Harsh Vardhan to become Chairman of WHO Executive Board: Reports 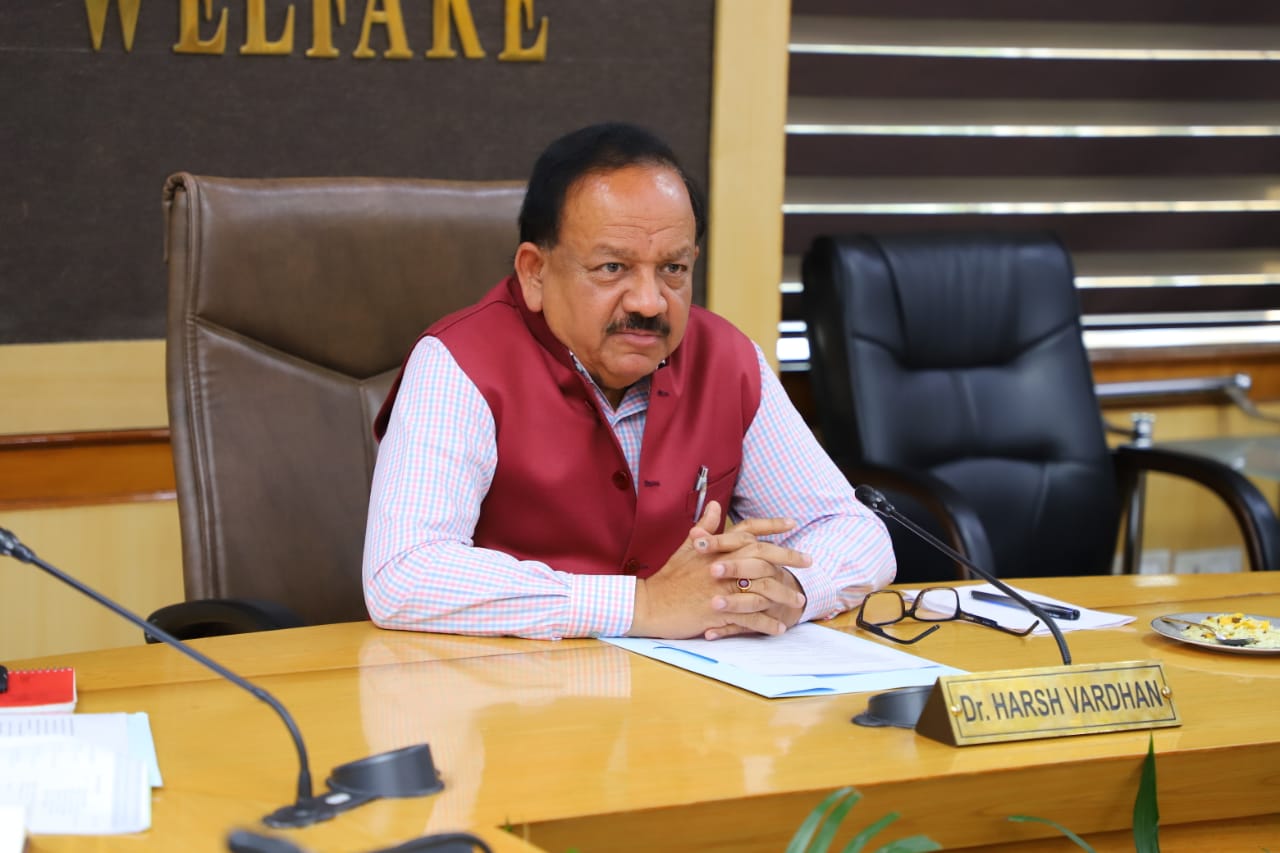 Indian Union Health Minister Harsh Vardhan is reportedly set to take charge as the Chairman of the World Health Organization Executive Board on May 22.

The minister will succeed Dr Hiroki Nakatani of Japan, who is the current Chairman of the 34-member Executive Board.

According to reports, the proposal to appoint India's nominee to the board was signed by the 194-nation World Health Assembly on Tuesday.

WHO's South-East Asia group had unanimously decided last year that India would be elected to the executive board for a three-year-term beginning May. With Vardhan being India’s nominee, his taking charge of the post is reportedly just a formality.

The Executive Board comprises 34 individuals qualified in the field of health. Each individual is designated by a member state elected to do so by the World Health Assembly with member states elected for three-year terms.