After US President Donald Trump’s administration recently rescinded Obama-era guidelines that allowed transgender students unrestricted access to bathrooms matching their gender identity, it’s time for the Indian government to take a progressive stand by asking all states to permit transgender people to use the public toilet of their choice. 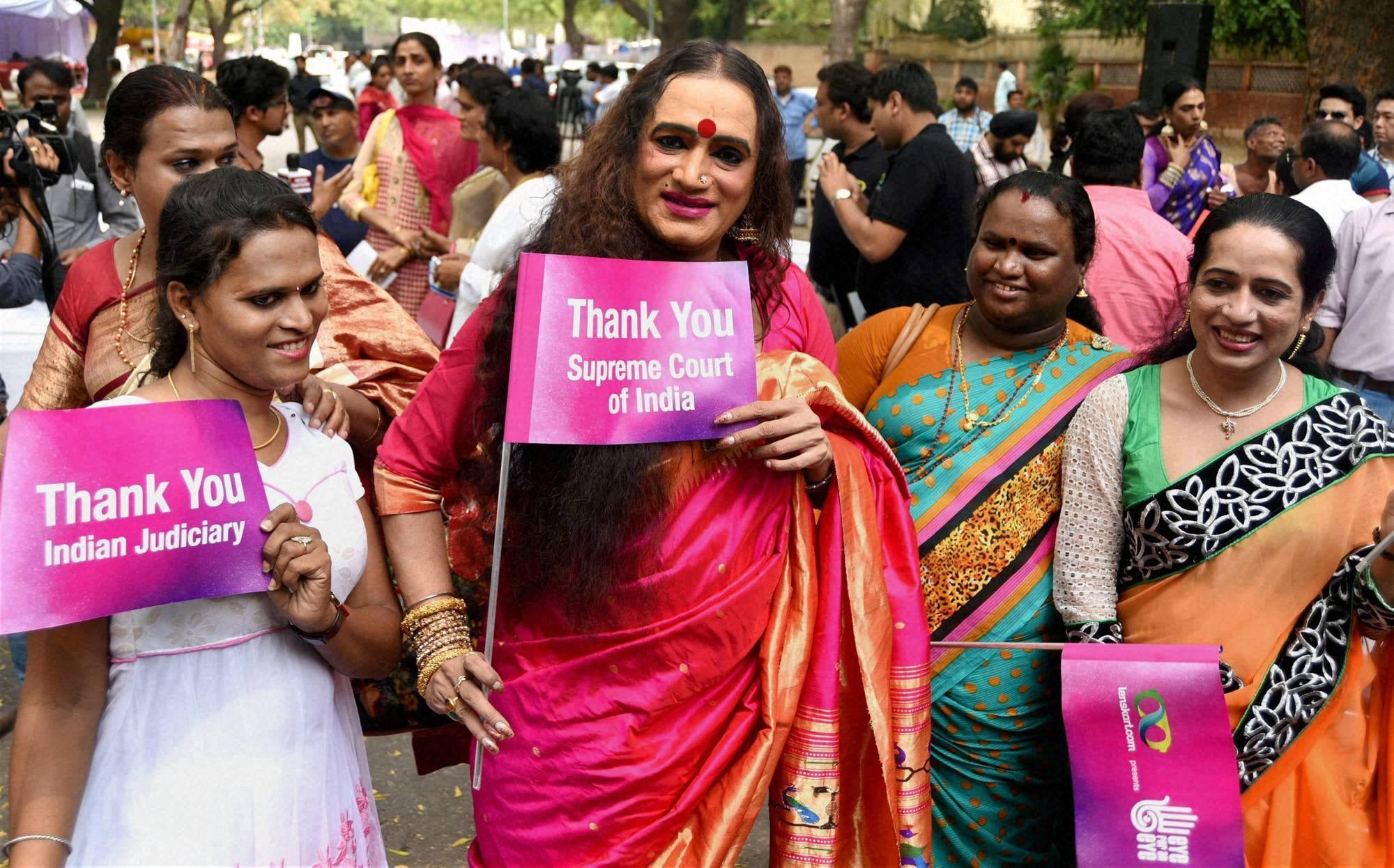 The Indian Ministry of Sanitation on Monday issued guidelines to the Swachh Bharat Mission (Gramin), stating that members of the third-gender community be allowed to use public toilet of their choice (men or women).

The Ministry has stated that efforts should be made to ensure that members of the community are “recognised as equal citizens”.

The transgender rights group Sangama said yesterday that the government decision was a good start but needed to be backed by a strong education campaign to change social attitudes.

"The transgender community faces a lot of discrimination in India," said Rajesh, the group's leader, who uses one name. "India has a long way to go as there are not even enough public toilets."

Under the guidelines, the ministry also instructed state governments to recruit transgender people to help promote sanitation around the country, in hopes of changing social attitudes toward them.

The transgender community and homosexuals have gained a degree of acceptance in India over the past decades, especially in big cities. Many bars have gay nights, and some Bollywood films have dealt with issues of discrimination against gay and transgendered people.