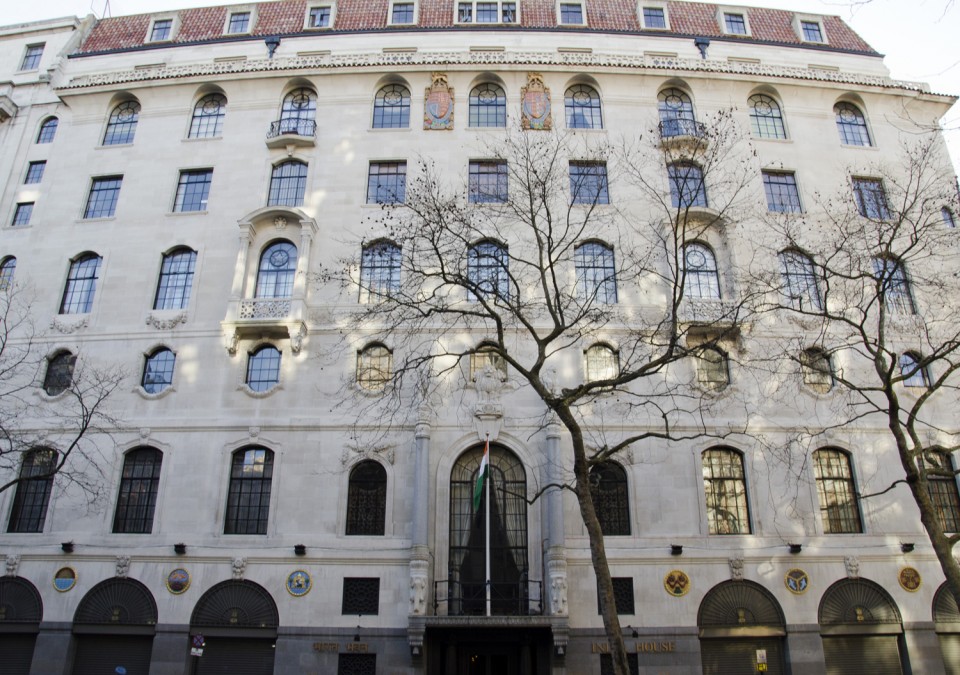 The officers will be posted as Consuls at the Consulate General of India in Dubai and Hong Kong and as First Secretary at the country's High Commissions in London and Brussels. Photo courtesy: Wikimedia

The Directorate of Revenue Intelligence (DRI), the lead agency to check customs frauds and smuggling in the nation, has started the process of selecting customs overseas intelligence network (COIN) officers, an Indian government statement said.

The officers will be posted as Consuls at the Consulate General of India in Dubai and Hong Kong and as First Secretary at the country's High Commissions in London and Brussels, the officials added.

Earlier this year, the government had created two COIN posts at the Indian Embassy in Beijing and in the Consulate General of India in Guangzhou.

COIN officers’ responsibilities include passing on intelligence gathered from their posting stations overseas to help Indian intelligence agencies - mainly the DRI - check financial offences, the statement said, with COIN officers having been posted in several countries, including Nepal, Singapore and the US among others.

The selection process will involve concurrence by the Ministry of External Affairs and final approval by the Prime Minister Narendra Modi-headed Appointments Committee of the Cabinet.

Those having experience in DRI, Enforcement Directorate (ED), Narcotics Control Bureau (NCB) and customs (preventive) charge, involving intelligence gathering and investigation, will be considered for the posting.