As the Indian government plans to sell 76 per cent stakes in Air India to private parties, there is a high probability that Singapore Airlines can also make the bid for Indian national carrier.

Chief Executive Officer of Singapore Airlines Goh Choon Phong said the carrier was open to acquiring a stake in Air India but had not formally expressed interest, reported Todayonline.

“We have to see what are the details and  we decide from there,” Goh told reporters in Singapore during the unveiling of the cabin products as the new Boeing 787-10 arrived in Singapore yesterday. 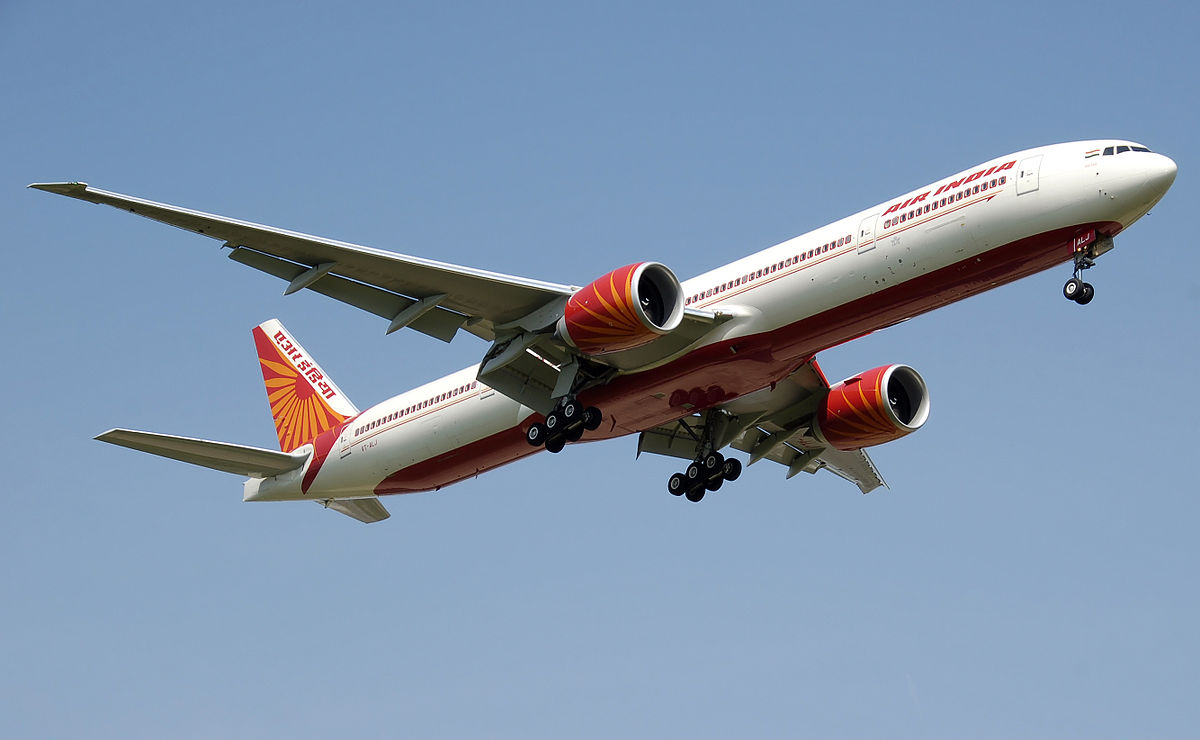 There is a high probability that Singapore Airlines can also make bid for Air India. Photo courtesy: Wikipedia

Meanwhile, Indian government planned to sell the stakes in Air India with the condition that the brand ‘Air India’ will be retained and the control of the national-carrier will be with Indian nationals.

The preliminary information memorandum on eligibility criteria for bidders has also been released by the Indian government.

For making the disinvestment of Air India, the Indian government has proposed the following

Currently, Singapore Airlines operates about 98 flights a week to India and plans to increase that to 104 by the middle of the year. Its low-cost airline, Scoot, operates 46 flights to India.